When men's sense of masculinity is challenged or threatened, some react aggressively while others do not.

According to a new study, published on January 27 in the journal Personality and Social Psychology Bulletin by researchers from Duke University, the most triggered by these words or from the threats to masculinity are younger men whose sense of masculinity depends heavily on the opinions of other people.

"Our results suggest that the more social pressure a man feels to be masculine, the more aggressive he may be," said study's lead author and psychology and policy Ph. D. candidate Adam Stanaland.

"When those men feel they are not living up to strict gender norms, they may feel the need to act aggressively to prove their manhood -- to 'be a man.'" 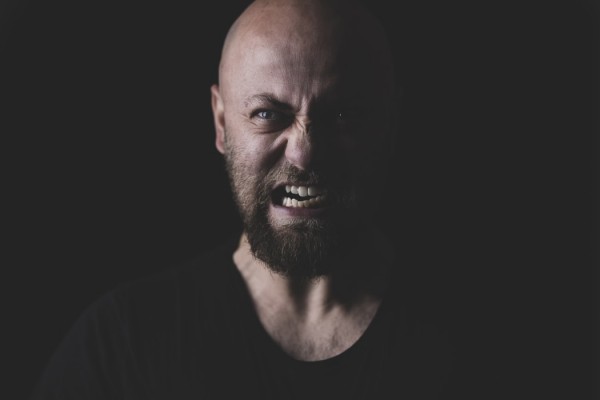 Masculinity From Within vs. A Fragile Sense of Masculinity

In two separate but complementary studies, the researchers considered 195 undergraduate students and a random pool of 391 men from 18 to 56 years old. The participants were asked to answer a series of questions about "gender knowledge."

When they received their test scores, they were told to add the missing letters in a series of word fragments to complete these words. In that way, the researchers will reveal their state of mind, which revealed striking results of aggressive cognition among certain men but not all of the participants.

Men with fragile masculinity are those whose feelings of masculinity relies on the opinions of others. They include the group of men who try to fit in to be liked, to get dates, or those who bow down to social pressures.

These men were more likely to write the word "kill" after the given letters "ki" than the word "kiss." They also answered "blow" instead of "bloom" when given the letters "blo."

ALSO READ: Men Are More Likely To Have 'All Or Nothing' Behavior Than Women

Stanaland noted that the study had given a clear message: the younger men are, the more they feel threats towards their masculinity.

These are the years in a man's life when they are still attempting to find their place in society, and his sense of masculinity at this age may be more fragile. Men in many places have their sense of masculinity constantly challenged as they try to prove their manhood every day of their lives, Stanaland added.

Check out more news and information on Psychology and Men in Science Times.