Why Do We Avoid Breakups? Science Explains

According to experts, we are hot-wired by nature to avoid break up. When love is extinguished, people often report experiencing physical pain like chest pains, stomach cramps, and dull fatigue. 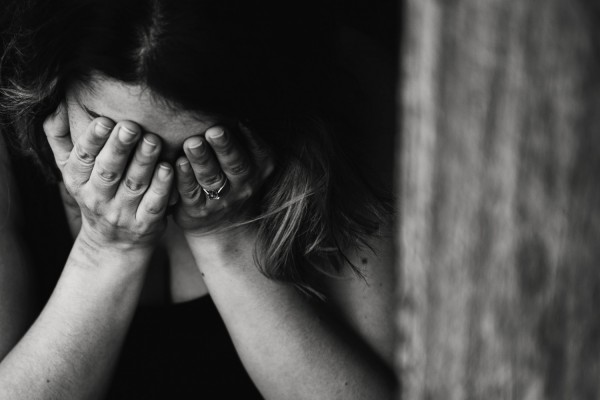 Numerous studies are ongoing to determine the effects of breakups and unrequited love on the body. After all, love hurts, but the extent to which is a curious subject for scientists.

All is Fair in Love and War

A recent study published in the journal Frontiers in Psychology examines the mental and physical health of divorced Danes. The study notes that there is no associated societal stigma when it comes to divorce. There is, in fact, a high societal acceptance of divorce.

However, the general acceptance does not make divorce any easier for both parties. The 1,856 divorced participants reportedly showed significantly worse mental and physical health compared to the non-divorced group even when socio-demographic factors were assessed. This is especially true for couples that had high levels of conflict.

Soren Sander, a lead author and psychologist at the University of Copenhagen says, "even more pressure and negative emotions to an already stressful situation." He states that the additional negative emotions and pressure tends to cause 'divorce burnout' where divorce is experienced as a crisis.

"Breaking up is not a discrete event but rather a yearlong process which causes several stressors and increases the risks of negative mental and physical health," adds Sanders.

Understanding the Effects of Breakups

Scientists now know that a specific region in the brain processes physical and social pain. Published in Sage Journals back in 2012, the study suggests that there are similarities in neural perspective between broken bones and a broken heart.

Hence, a breakup is experienced by the brain similarly to an injury. When a bone is broken, the brain decides how distressing the even is and triggers appropriate behavioral responses. The same neural circuitry ignites when the brain processes emotional distress.

The study analyzed functional magnetic imaging that shows that when an image of a romantic partner who has rejected a person activates parts of the brain associated with gains and losses, emotional regulation, and cravings.

Research published in 2016 found feelings of intense romantic love triggers regions of the brain's reward system including the dopamine-rich ventral tegmental area, which is the same region activated by drug addiction.

Lucy Brown, co-author of the study and a neuroscientist explains that the reason why love hurts is that it is hot-wired into our DNA due to evolutionary history. Long ago, it was vital to have a protective partner in order to survive. Hence the drive to save relationships today is very strong.

Brown adds, "We have always said that nature overdid it and made the breakup too terribly painful."

Understanding the neural similarities between breakups and addiction could lead to more effective treatments for the heartbreak that has gone on too far or for too long.