In today's modern society, one of the biggest consumers of electricity is cooling systems like air conditioners. This is why it is important to innovate technologies that will passively cool buildings in our increasingly warm environment. 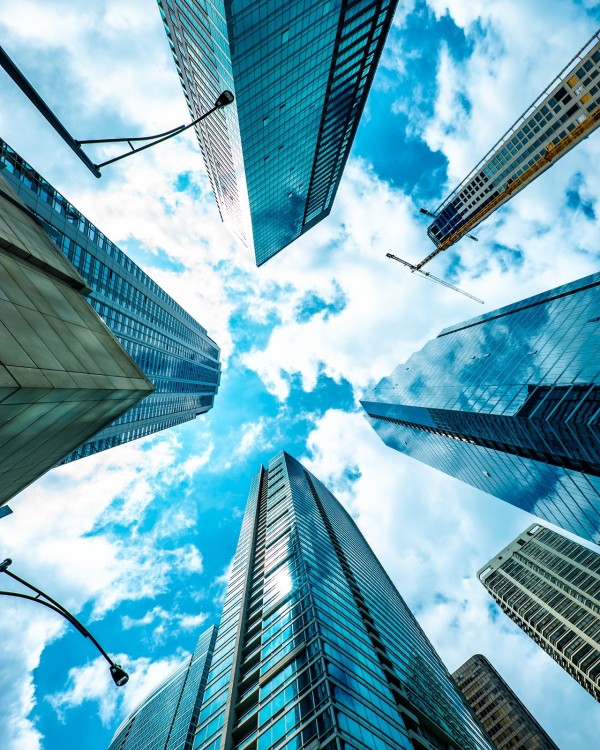 Researchers from the University of Buffalo have now developed a new prototype technology that utilizes a hybrid concentration of solar heating and radiative cooling. This technology will drastically cool buildings and spaces while capturing solar energy to provide heat, all without relying on electricity.

What is Radiative Cooling Systems?

According to the U.S. Department of Energy, radiative cooling is the physical process where a body loses heat or energy to another body with lower temperature via long-wave radiation.

For buildings, radiative cooling results from thermal radiation exchange between the building surfaces and the sky's colder atmospheric layers.

Researchers explain that radiative cooling has been an emerging sustainable technology that doesn't rely on electricity to function in recent years. However, to fully realize the sub-ambient cooling effects of radiative cooling, there must be a way to reduce the undesired solar energy.

Simply put, radiative cooling systems absorb heat from a building or a room and emit infrared waves towards the sky. At the length of its wavelengths, the planet's atmosphere is virtually invisible to the radiation, meaning that nothing is hampering the heat from venting directly to the cold abyss of space.

The device developed by researchers from the University of Buffalo published their findings in the journal Cell Reports on February 8, 2021. The hybrid prototype uses panels constructed with materials that can both absorb and emit heat.

The conventional thermal emitter panels are placed with one face pointing towards the sky, similar to solar panels. According to the team of researchers, this isn't an efficient model since some heat from the panels will be emitted from both sides, with some emitted back towards the ground.

For the new design, researchers moved the thermal emitters so heat could be collected from both sides of the panel and transmitted into space. To do this, the team position the thermal emitters vertically between v-shaped mirrors. The mirrors reflect infrared waves to the sky.

Qiaoqiang Gan, the lead author of the study, says, "Since thermal emissions from both surfaces of the central thermal emitter are reflect the sky, the local cooling power density on this emitter is doubled, resulting in record high-temperature reduction."

In experiments, researchers lowered the temperature inside the testing unit by more than 12 degrees Celsius under direct sunlight using the hybrid prototype.

The heat from the mirrors isn't wasted. In the experiment, researchers used the excess what to heat water up to 60 degrees Celcius.

RELATED STORY: Are Solar Panels For Your Home Worth It?