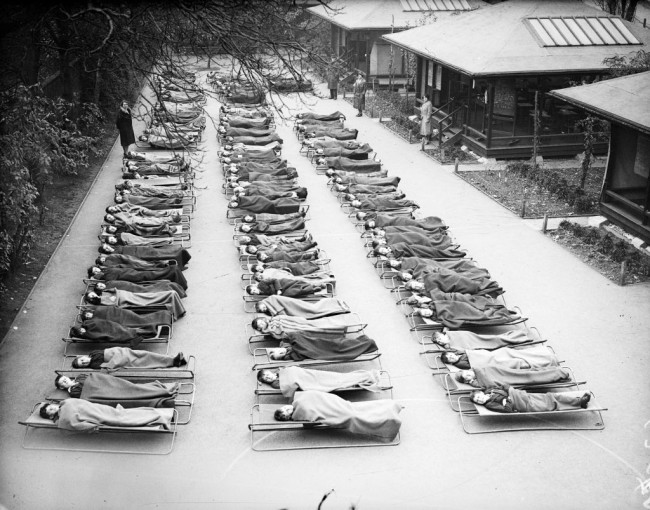 A new skeleton study traces back to ancient pandemics - examining how humans have adapted to adapt against pathogens that have caused diseases such as leprosy, tuberculosis, and treponematoses - as a part of the global effort to understand COVID-19 better.

In the new study, titled "Human major infections: Tuberculosis, treponematoses, leprosy-A paleopathological perspective of their evolution," researchers observed the mutation of pathogens to infect humans and replicate inside them to further spread and access as many human hosts as possible. However, in the process, the severity of these diseases diminished as a result.

The new analysis appearing in the journal PLOS ONE is led by Archaeology Adjunct Professor Maciej Henneberg and Dr. Teghan Lucas from Flinders University and Dr. Kara Holloway-Kew from Deakin University both located in Australia. 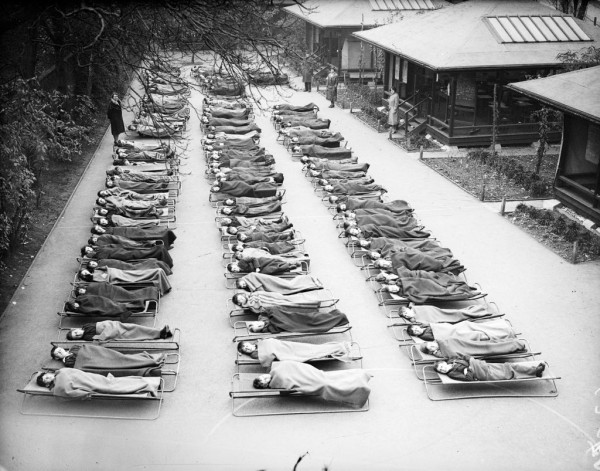 "Pathogens can either kill the human host or invade the host without causing death, ensuring their own survival, reproduction, and spread," said Henneberg, who is also an internationally-renowned anatomist and biological anthropologist.

He cited tuberculosis, leprosy, and treponematoses as specific cases of widespread chronic infectious diseases that do not immediately kill their host. Additionally, these three diseases are also considered "prime examples" of co-evolution for both the pathogen and their human hosts, with records of these interactions across 200 generations.

"Each of these three diseases shows a decline in prevalence resulting from co-adaptation that is mutually beneficial for the disease and human host," Henneberg additionally explains. In the last 5000 years, before modern medicine became mainstream, he adds that the skeletal signs of tuberculosis became less common.

In the same manner, skeletal marks left by leprosy in Europe began diminishing after the Middle Ages ended, and those from treponematoses in North America significantly declined in the last years before Europeans established a foothold in the New World.

Increasing Transmissibility at the Cost of Severity

Dr. Teghan Lucas further stresses that their study highlights the tradeoff for the pathogens, increasing their transmissibility at the cost of fatalities. He adds that it makes sense for the pathogen to reduce the harm it causes from an evolutionary perspective.

"High levels of transmission appear to be a temporary evolutionary trait which reduces as time goes on when we look at leprosy, tuberculosis, and syphilis," Lucas adds.

He also notes that paleopathology - basically the study of diseases in ancient animals and humans, or the pathological conditions that cause it - is "becoming an increasingly popular discipline" since diseases that manifest on hard tissues like bones can be better studied. Since these are pathological markings preserved, especially on skeletons, the co-evolution process of diseases - as the case with tuberculosis, leprosy, and treponematoses - could be studied as far back as specimens are available.

RELATED ARTICLE: Exploring Nonhost Resistance, or Why Pathogens Choose Which Plants to Harm

Check out more news and information on Evolutionary Biology in Science Times.