Global advertising and digital agency Dentsu Inc. (dentsu) predicts that technology will upgrade the lives of humans in the next decade, including brain chips and exoskeletons.

It looks at the ways the world could change in the next ten years and how these changes will impact brands. Their report, entitled "Revolution of Rising Expectations," says that the trends from overcoming a seismic year will provide brands a roadmap for the next decade.

They looked into the continous rise of the synthetic society of people as humans increasingly incorporate the latest technology in their lives, suggesting that brain chips could someday be used to aid memory and exoskeletons to make people stronger and faster. 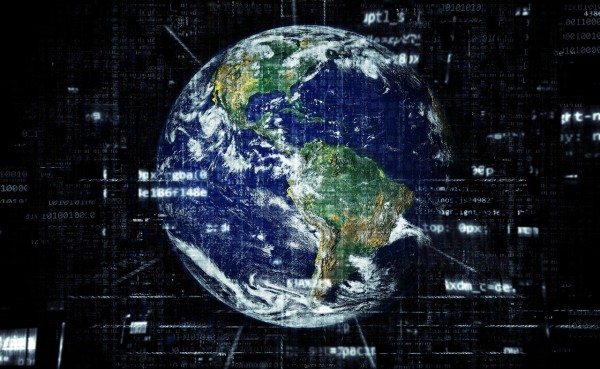 According to MailOnline, the advertising company released a timeline of their prediction in the next decade that will significantly impact how humans live.

First, they predicted that in 2021, exoskeletons will be introduced to people with physical disabilities. While governments will begin punishing and fining social media firms that do not curb misinformation.

Then by 2021, Dentsu predicts that technology firms will start moving their workforce to a four-day working week. Additionally, the European Union will also roll out a tax on meat across all member states.

The year 2023 will be the year when virtual reality rehab clinics will open for the first time in Tokyo. Then by 2024, Elon Musk's Neuralink will be the first brain-computer interface in a human. Then human-only skulls, like crafts and design, will become compulsory subjects in the school curriculum.

ALSO READ: Did Elon Musk Confirm that Neuralink Implanted a Brain Chip on a Monkey?

That year will also be the year when online retailer launches a global test, trace, and vaccination kit for future pandemics. In 2025, the extinction rebellion will become a trans-national mainstream political party.

By 2026, class-A drugs like MDMA and ketamine will be used widely to treat severe illnesses. It will also be the year when the UN will make the right to select one's gender identity will be part of the Declaration of Human Rights. Plus, 'alcosynth' (synthetic alcohol) drink will also be launched with the benefits of drinking booze without its side effects.

The first car with built-in pathogen detection and purification systems will be launched in 2027. While in 2028, the FIFA World Cup will become the most-watched global sporting event. The first-ever global drone delivery system will also be launched in 2028.

The last two years of the decade will give even more technological advances with gene editing becoming legally regulated and used in human trials for disease prevention in 2029. Also, a label "Made by humans" in products will be introduced to show items are not created by robots.

By 2030, the UN will introduce the universal right to basic biometric and technological upgrades. While people would need to have virtual work permits to be allowed in inter-megacity remote working.

The Next Big Things in the Coming Years

With the advancement of technologies worldwide, the future of synthetic society is no longer far. According to ZME Science, some things will be in the trend that will significantly impact the world.

These include wearable devices, like glasses with glasses, or flexible electronics in clothes. Also, the Internet of Things like Google's Nest thermostat will be part of the top next big things in the future.

Check out more news and information on Tech and Innovation at Science Times.