Honey, on your tea? Why not add some radioactive isotope to it?

A new study reveals that American honey still contains traces of radioactive fallout from nuclear tests during the Cold War era in the 1950s and 1960s.

Scientists identified the radioactive isotope cesium-137 in American honey. They said that the amount of radioactive fallout is far below the levels that are considered to be harmful. But it signals that radioactive fallout persists in the environment from the nuclear age after bomb tests even after half a century has passed.

They published their findings in their study, entitled "Bomb 137Cs in modern honey reveals a regional soil control on pollutant cycling by plants", which was published in Nature Communications. 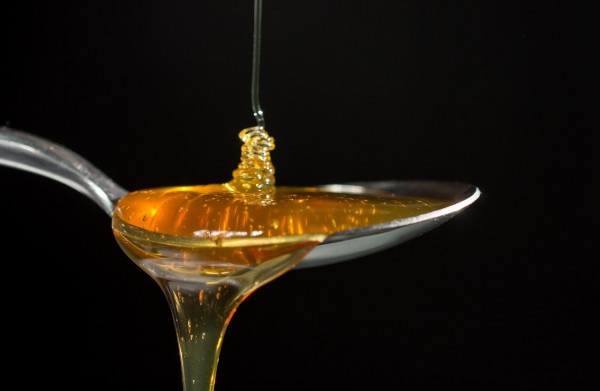 Radioactive isotope cesium-137 is a fission by-product thrown off by hundreds of nuclear tests several decades ago, Popular Mechanics reported. It has a half-life of 30 years, which means that its years of harmful radioactivity are well behind in the past.

However, experts still found traces of it in circulation that bees absorbed from the environment because it is close enough to the element potassium, an essential nutrient for plants, animals, and humans.

Scientists said that honey magnifies the chemical composition of local plants because, like how humans process the maple sap into syrup, bees consume the nectar and turns it into honey that is five times thicker.

"While soils of the eastern U.S. have a relatively narrow range of [radiocesium] today, concentrations in honey sourced from this region spanned nearly 3 orders of magnitude with far higher levels in the southeast," the researchers wrote.

Moreover, they said that the geological nature of the southeastern region of the country has made plants in the area grab more of whatever is around that seems to be potassium, like the cesium-137.

According to Science, grad students of College William & Mary found that a sample of local honey contained 100 times higher level than the other foods so scientists decided to dig further into the honey's radioactive link.

They found cesium-137 in 68 of 122 American honey samples and approximately 870,000 atoms per tablespoon of honey, a level well below the US FDA line for food safety concerns.

ALSO READ: Present Levels of Radiation in Chernobyl Still Harmful, Even For Bees

The radioactive fallout decades ago is very toxic, and it would have been hazardous to human health and other organisms as well, ScienceAlert reported.

In recent years, there is a decline in the population of bees and other insect pollinators, but the residues of Cold War nuclear tests were not considered as the primary cause of such an event. But scientists said that radioactive fallout from the nuclear era should not be ignored as a contributor.

"What we see today is a small fraction of the radiation that was present during the 1960s and 1970s," environmental geochemist and lead researcher Jim Kaste says. "And we can't say for sure if cesium-137 has anything to do with bee colony collapse or the decline of population."