Gossiping is often seen as a negative behavior, but social scientists think that gossip is a relic of human's evolutionary past.

Frank T. McAndrew, Ph.D., a psychology professor at Knox College in Galesburg, Illinois, told NBC News that gossiping had helped people in the past to survive. Knowing what is happening to the lives of those around was necessary for survival, especially during times when things were tough.

McAndrews said that Gossiping helps people get ahead socially, and those who did not gossip were at a disadvantage. Those who were not interested in the happenings of other people were weeded out and were not seen as attractive to other people. 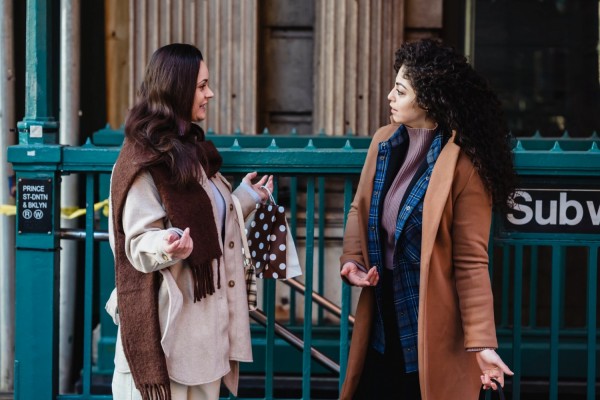 Understanding the Role of Gossip

A new study from a team of neuroscientists at Dartmouth College showed that having conversations about other people can make a person feel more connected to those around them and could even help them form better relationships, MailOnline reported.

The researchers define gossip as "a complex form of communication that is often misunderstood."

In the online games, the researchers gave the participants money to either keep or invest in a group fund that grows and will be divided equally to the contributors.

They played ten rounds of the game, and each group has six members, with each player given $10. The authors said that the game was designed to the inherent tension between those selfish freeriding and cooperative people in the game.

In another game, participants were allowed to chat privately with a teammate, which enabled them to relay information about other players' behavior to their team and whether a player was freeriding.

ALSO READ: Study Suggests People Are More Focused on Expressing Themselves Than Engaging With Others

According to the Daily Mail, the team found that the experiment illustrated how through gossiping, individuals learn from the experiences of others when direct observation is not possible.

Moreover, participants who exchanged conversations with each other felt more connected after the game and shared similar impressions of other players in the group.

Researchers explained that through the exchange of information, gossip had become a tool to form better relationships. It involved building trust and facilitating a social bond that is made stronger as more information is exchanged between people.

The study showed that cooperation declines over time as players become more private. Therefore, communication plays a significant role in the increased cooperation.

The team noted that gossip should not only be seen as "baseless trash talk" because its role is consistent with creating a shared reality. It is a scenario in which friends and colleagues find common bonds and establish alliances through exchanging personal information and talk about others to establish a consensus socially acceptable behavior.

RELATED ARTICLE: Can You Judge a Person By Their Musical Taste? Science Says Yes!

Dark Energy Detected? Unexplained Finding Shows This Comprise 68% of the Universe While 27% Is Dark Matter