Spaceflight Not Good for the Human Body? NASA Study Reveals Effects of Weightlessness on Health 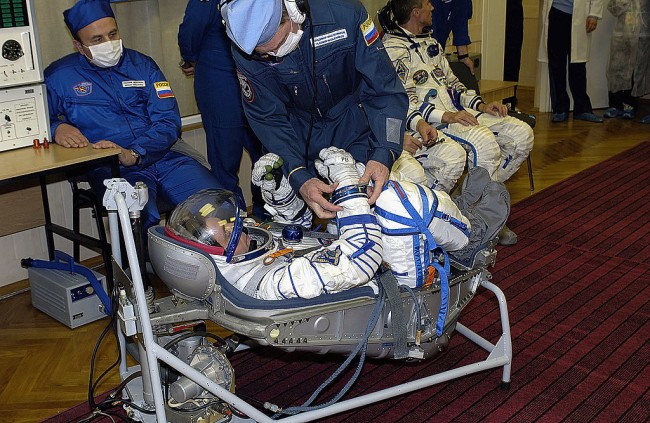 (Photo : According to a NASA study, absence of gravity can prompt a form of nauseating motion disease called space adaptation syndrome.)

For one who is not so knowledgeable about spaceflight, it is important to know the effects of the absence of gravity or weightlessness on the health of humans, as revealed in a NASA study.

An Elemental article described spaceflight as hard on the human body. Weightlessness or the absence of gravity can prompt a form of nauseating motion disease called space adaptation syndrome.

As time goes by, weightlessness can cause muscle wasting and deterioration of bones and other health conditions.

NASA and its sister space agencies globally have long recognized these health risks, and they have created effective countermeasures.

Nonetheless, as they have learned to handle the challenges of zero-gravity environs, other issues have arisen. Based on a study led by NASA in 2016, published in the International Journal of General Medicine, time spent in space quickly disrupts the human immune system. 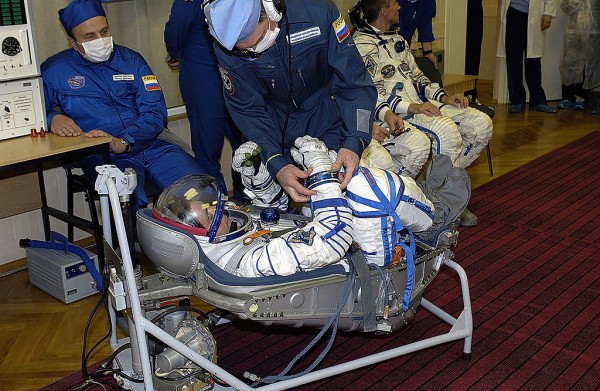 (Photo: According to a NASA study, the absence of gravity can prompt a form of nauseating motion disease called space adaptation syndrome.)

The said 2016 study found that almost every molecule and healthy immune operation's marker, from the T cell's signaling activity to cytokines' production and action, becomes dysregulated in space, and such regulation appears to add to a number of well-documented health issues.

For instance, astronauts in space frequently develop allergies, skin rashes, and infections of the upper respiratory and urinary tracts.

Long-dormant viral infections, on the other hand, like those resulting from various herpes viruses, are susceptible to flare.

Such flares can result in cold sores, mononucleosis, shingles, and other health issues, which include some that the astronauts can transmit among one another.

According to this report, not all of the immune problems disappear when the astronauts go back to Earth. According to an npj Microgravity study, there is a concern that extended spaceflight, partly because of immune-associated changes or damages, could occur in long-term risk of astronauts for various cancers, heart ailments, and gut problems like inflammatory bowel disease or IBD, for one.

There are many different aspects of spaceflight that could lead to the immune system of the astronaut going nonfunctional.

However, researchers at NASA are growingly focusing their attention on the human microbiome. The trillions of bacteria living on and inside the human body play a vital role in the immune systems' operation. Additionally, what the researchers found may already hold vital lessons for all those here on earth.

Essentially, the human body, assistant professor Hernan Lorenzi, Ph.D., from the Department of Infectious Diseases at the J. Craig Venter Institute in Maryland said, is home to a lot of distinctive ecosystems of bacteria, each of which comprised a lot of different species of microbes.

Among these are a skin microbe, a nose microbe, and a gut microbe, among others. In each of these ecosystems, Lorenzi explained, microbes are playing different roles in human health.

In most, if not all, ways, the microbiomes of astronauts went back to their baseline compositions within two months of their return to this planet.

However, what was it about spaceflight that threw these cosmonauts off was their diet which, Lorenzi emphasized, could play a vital role although they are eating a diet created to keep them healthy.

The professor said that stress, weightlessness, as well as the circadian-cycle disturbances could all explain partly the problematic microbiome switches.

He explained too that the germ-free environment on the International Space Station was possibly a contributing factor. He added people think that it is healthier to remain as clean as possible and to try sterilizing everything.

However, emphasized Lorenzi, he thinks their work shows that being excessively clean, ultra-sterilized, or disinfected environment is not a good thing.

Related information is shown on NASA's YouTube video below: