In a recent interview, Elon Musk stated that the human language could possibly end within five to ten years. The CEO of Neuralink went to talk with Joe Rogan, implying that with the innovation of the brain chip the company is currently developing, humans won't have to speak anymore using traditional languages. 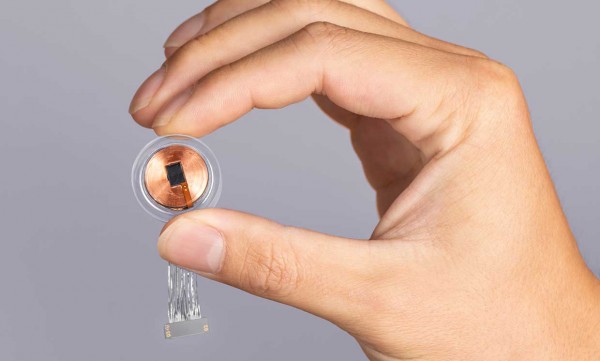 Neuralink develops a chip that will soon be able to attach to the human brain. The chip's invention aimed to communicate faster and conveniently. Through a single universal language, Elon Musk believes that the way we talk today will soon improve. The brain chip is expected to be completed to be developed within a few years, and by then, our communication could possibly evolve.

Elon Musk stated that the Neuralink chip's success may take a while, but it should take five to ten years if the development will accelerate. He also added that the progress of the brain chip is on track, but with only to focus on their current objective, which is to help people minimize and prevent brain injuries, Express reported.

The brain chip's power was already displayed in a 2019 long-stream video by Neuralink. In the video published on the YouTube channel Monkey MindPong, a monkey with an active chip on its brain was shown playing a video game that is similar to a table tennis match. The astounding display of the monkey's brain reaction toward the game left experts in awe.

Just by looking on the screen and thinking where the ball will bounce next, the monkey was able to control the next movement of the virtual paddle. In a report by Reuters, Elon said that the Neuralink chip acts like a Fitbit in the skull. The chip he presented was as tiny as a penny, with threads connected to conductors which will be implanted to the brain. The procedure of the brain chip's installation is simple. A piece of the skull is cut out, with the chip in place of the hole.

Neuralink claims that the thread of the chip is flexible and delicate that it can't be installed by a human hand to the brain. Because of this, Elon Musk's company is also developing a machine that could implant the brain chip perfectly and fuse it with the organic human tissue. The robot that will be developed could also assist neurosurgeons in the near future in brain operations. Elon Musk boasts that once the project is up and running, people can go to the hospital in the morning and be back at noon.

The brain chip is expected to provide neurological solutions to grievous conditions, including Alzheimer's disease, spinal cord problems, and even dementia. The Nueralink chip will be one of the few beneficial inventions of the century if ever the project will soon push forward and be available for the medicinal industry.

Check out more news and information on Neurology on Science Times.