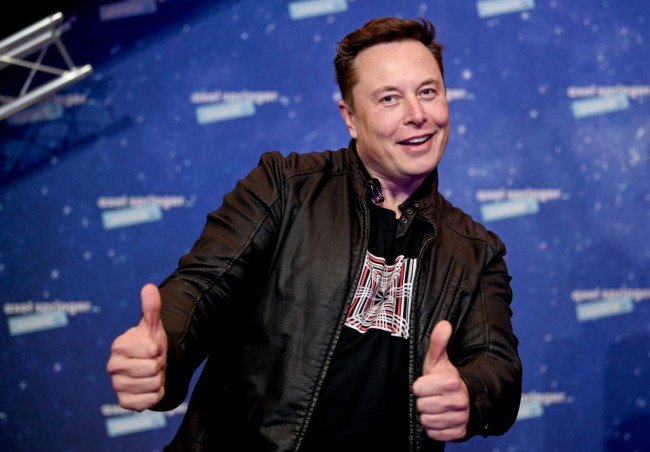 Elon Musk said SpaceX's ocean spaceport, Deimos, is under development and could start operating next year.

The structure will serve as a launch and landing pad for Musk's SpaceX Starship spacecraft, which he plans to take to Mars. Earlier this year, SpaceX purchased two oil rigs off the coast of Texas to serve as "floating" launchpads for the Starship.

The platforms have been given the names Deimos and Phobos, which are the names of two Mars' moons.
The latest Starship prototype made a successful ascent and landing earlier this month. According to the BBC, the reusable vehicle might prove a "game-changer for space travel." 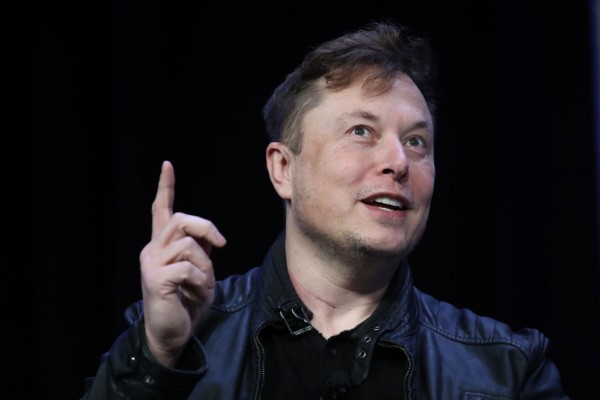 (Photo: Photo by Win McNamee/Getty Images)
WASHINGTON, DC - MARCH 09: Elon Musk, founder and chief engineer of SpaceX speaks at the 2020 Satellite Conference and Exhibition on March 9, 2020, in Washington, DC. Musk answered a range of questions relating to SpaceX projects during his appearance at the conference.

Musk, SpaceX CEO, confirmed the establishment of the spaceports and a possible first look on his Twitter account after a fan posted the rendered design on social media. The image depicts a standing Starship on an offshore platform in the middle of the ocean, with the facility preparing for its launch.

Ocean spaceport Deimos is under construction for launch next year https://t.co/WJQka399c7

SpaceX is expected to expand its Mars mission, especially now that it has already accomplished a feat with its SN15 Starship, the most successful prototype to be launched then land. The majority of its spacecraft prototypes have exploded upon impact.

The success of SpaceX's SN15 prototype has opened several avenues, particularly a trip to Mars in the coming years. As the Starship progresses under construction, SpaceX and Musk's aim of making humans a "multi-planetary species" could soon be nearing completion.

SpaceX's Starship aims to continue its development as it hopes for a launch in July.

Meanwhile, NASASpaceFlight has cited Twitter user @BocaChicaGal post that Musk's company might also be building a new component needed for its "Super Heavy" rocket booster, a massive and essential part to push the SpaceX Starship towards Mars.

Going to be a lot of Raptors on the aft end of the big booster! pic.twitter.com/MBVmnp5NXQ

"Based on job postings and [Elon Musk's] tweets, I'm willing to bet that SpaceX is involved," tweeted Beyer.

Michael Baylor of NASASpaceflight.com swiftly weighed in on the story, tweeting that SpaceX had bought the two oil rigs previously known as ENSCO 8500 and ENSCO 8501 for $3.5 million each.

According to another tweet from Baylor, their names were changed to "Phobos" and "Deimos" in September 2020. These were named after two of Mars' moons, Inverse said. Lone Star Mineral Development LLC appears to have acquired ownership of Deimos and Phobos.