Experts say that an inevitable mass extinction event equal in magnitude to the 66-million-year-ago tragedy that wiped the dinosaurs is coming soon.

When an asteroid struck the planet roughly 66 million years ago, it wiped out about ¾ of every plant and animal species alive. Widely known as the Cretaceous-Paleogene extinction event, it is immortalized in pop culture as the end of the dinosaurs' reign on the planet.

Because of this, scientists are hopeful that a study on the rate of extinction today may hammer on the urgency of the global pollution problems.

Studying the Rate of Mass Extinction 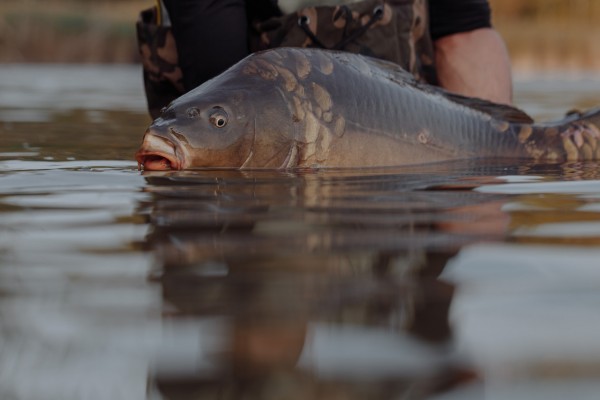 Scientists discovered that average prediction rates for freshwater plants and animals today exceed the extinction rate by three orders of magnitude compared to the Cretaceous-Paleogene extinction event. Experts warn that if the trend of today goes unhinged, ⅓ of freshwater species of today will be permanently extinct by 2120.

Experts emphasize that if the modern extinction event passes, it will cause irreparable damage to freshwater ecosystems, thereby inevitably causing unfathomable damage on various ecosystems in every corner of the globe--where effects would be permanent and irrevocable.

Authors of the study wrote that the results collated indicate a less substantial effort in conservations directed to freshwater ecosystems, where the ongoing extinction crisis will have severe impacts on freshwater biota for millions of years to come.

According to scientists, well after the mass extinction event comes to pass, the rate of extinction will remain high for roughly 5 million years; the recovery of ecological damage will require another 6 million years. Therefore, the authors believe that the current situations are comparable. Even though anthropogenic impacts on life on the planet cease immediately, the already triggered extinction phase might still involve roughly several million years.

Dr. Thomas Neubauer, lead author of the study, speaking to the Naturalis Biodiversity Center, explains that losing species equates to changes in the species' communities and, thereby, affecting entire ecosystems. Various creatures depend on functioning freshwater environments to sustain health, life, nutrition, and freshwater supply. Adding that despite the short existence of the planet, we have assured that the anthropogenic effects will outlast us by roughly millions of years.

The authors of the study explain that the mass extinction crisis has varying levels of consequences. Where small dismissible changes will compound into larger devastation, eventually overtaking the population.

The study is the latest addition to the many red flags being thrown to the planet about the various effects and devastation of the pollution issues that threaten the planet's survival.