Aside from a mission to Venus, NASA Administrator Bill Nelson has shared ambitious goals for the space agency. These include making a 3D map for the Earth and the landing of humans on Mars.

The former Florida senator revealed his other revolutionary plans during his first "State of NASA" address on Wednesday afternoon, sending the space community into a frenzy.

NASA also said the Discovery Program intended for Venus will map and quantify several characteristics of Earth's "evil twin" and to learn more about the planet's history. 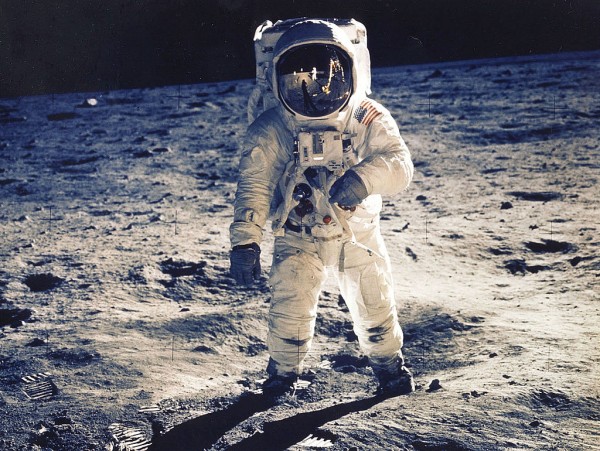 The administrator also mentioned the long-awaited Artemis mission. In a previous Science Times report, NASA hopes to send the first person of color and the first woman to the moon by 2024.

Critics have suggested that NASA's target date is overly aggressive. A report released in May by the Government Accountability Office stated that Artemis faced "technical risks as well as managerial difficulties."

In his first interview as administrator, Nelson told The Associated Press in May that the agency's review of Artemis needed a "dose of sobering reality."

While the objective of 2024 remains the same, Nelson warned that "space is hard."

NASA said in their blog post that Artemis would "create sustainable exploration in preparation for missions to Mars" in addition to putting humans on the moon.

Nelson explained per Fox News that the distance between Earth and the moon is only 250,000 kilometers. It would take millions of miles to travel to Mars, he added. So astronauts may use the moon's one-sixth gravity to learn how to survive, adapt, manufacture fuel from the regolith, catch the water, and produce fuel to prepare for long-duration missions. Nelson added that everyone could learn a lot about the moon as we prepare to go to Mars.

According to Fox News, NASA said that it would develop a new set of Earth-focused missions. It would offer crucial data on climate change, catastrophe mitigation, and agricultural processes.

The Earth System Observatory's satellites would collaborate with others to "produce a 3D image of Earth." It could emphasize aerosols, clouds, precipitation, mass change, surface biology and geology, and surface deformation and change.

The agency already has "sophisticated instruments" in space that take measurements of the Earth that are "enhanced" by measurements taken by ocean buoys and airplanes dropping instrumented packages to the ocean floor during hurricanes. But Nelson said the five new major scientific observatories would "magnify" the effort.

According to NASA's description of the Earth System Observatory, they collaborate with the Indian Space Research Organisation (ISRO) to assess changes in the Earth's surface of less than half an inch using two separate radar systems.