In a profound scientific breakthrough, researchers from the University of Queensland have designed a quantum microscope that reveals minuscule complex biological structures that would otherwise be next to impossible for scientists to view.

The microscope paves the way for numerous biotechnology applications and could extend to medical and navigational imaging. Powered by quantum entanglement science, the microscope is set to advance scientific fields well into the future.

What is Quantum Entanglement? 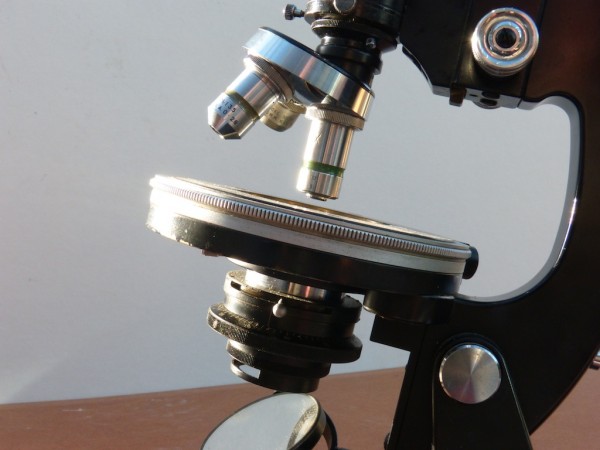 At the beginning of the 20th century, physicists developed the theories behind entanglement as they spearheaded the mechanics of the quantum world. According to LiveScience, the quantum world is not a world of certainty. Like the electron of an atom where you can only calculate the probability of the electron appearing at a specific area, quantum states refer to the probability of measuring a specific property of a particle such as its position or angular momentum.

This is why quantum entanglement is a phenomenon in quantum mechanics where the quantum states of objects need to be described in reference to one another, despite these objects being spatially separated. This fundamental phenomenon makes it almost impossible to tell two particles apart from each other.

Unlike what most believe, there are many ways to simulate quantum entanglement. Particles can be supercooled and placed close to each other, enough to stimulate an overlap between their quantum states. At this point, it is almost impossible to distinguish a particle from another.

Warwick Bowen, lead author, and professor at the University of Queensland Quantum Optics Lab, describes the design of a quantum microscope in an article published in the journal Nature, "Quantum-enhanced nonlinear microscopy". It is the first-ever entanglement-based sensor that can perform beyond the capabilities of the best technology today.

According to Phys. Org, Bowen says that the scientific breakthrough by researchers will spark new technologies that could enhance tools from navigational systems to Magnetic Resonance Imaging or MRI machines.

Because quantum entanglement lies at the heart of the quantum revolution, a sensor that could demonstrate its ability could supersede existing technology. Researchers are excited that the design is proof of the paradigm-changing potential the microscope holds and by extension the utilization of quantum entanglement.

The best of today's non-quantum microscopes utilize bright lasers, billions of times brighter than the sun, in an effort to illuminate its subjects and paint a clearer picture. However, fragile biological systems are unable to survive laser exposure for more than a few seconds. This paradox has become a major roadblock for scientific advancements.

The implications of the technology are profound: not only will it help research to understand the complexities of living systems down to their roots, but it could also spearhead diagnostic technologies.

Check out more news and information on Quantum Mechanics in Science Times.