Possibly the most extreme and rare states of matter on Earth are laser-produced high-density energy plasmas. These forms of matter are equal to those found in nuclear explosions, giant planet cores, and stars.

After nearly a decade of collaboration between the US Department of Energy (DOE) and the National Ignition Facility (NIF), scientists from DOE's Princeton Plasma Physics Laboratory have built a novel X-ray crystal spectrometer that would be able to provide clear, high-resolution measurements of HED plasmas produced by the NIF. 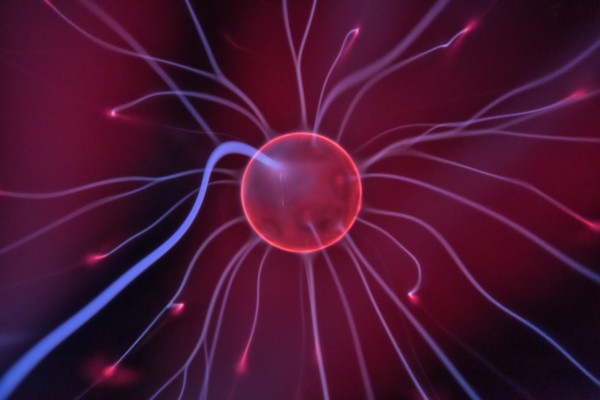 The NIF is home to the largest and most powerful lasers in the globe. The decade-long collaboration is a significant expansion on Princeton Plasma Physics Laboratory's X-ray crystal spectrometer designs that are used in fusion laboratories worldwide.

The powerful spectrometers are used by scientists to measure and record X-ray spectrum from plasmas that fuel fusion reactions. The instruments measure key parameters like the ionic temperatures in larvae volumes of high-temperature plasmas magnetically confined in tokamak fusion to facilitate effective fusion reactions, according to Phys Org.

A tokamak is a device that uses a powerful magnetic field to put plasma in magnetic confinement and produce controlled thermonuclear fusion power.

The novel designs differ from the current magnetically confined experiments being conducted in the Princeton Plasma Physics Laboratory. One key difference is the tiny size of laser-produced High Energy Density (HED) plasmas that typically has a volume of one cubic millimeter, which can be considered the point-like X-ray source.

The designs published in AIP Review of Scientific Instruments, entitled "A new class of focusing crystal shapes for Bragg spectroscopy of small, point-like, x-ray sources in laser-produced plasmas," measures the fine structures within the X-ray spectrum of HED plasmas that give insight into the state of matter under extreme conditions. The measurements show scientists whether the ions in the compressed plasma behave in random, have a fluid-like arrangement, or form an ordered lattice arrangement similar to solids.

The extreme state of matter can be detected through the Extended E-ray Absorption Fine-Structure, the technical term for minuscule variations in the E-ray energy spectrum to be recorded by crystal spectrometers.

Manfred Bitter, lead author and member of Princeton Plasma Physics Laboratory's design team, explains that the currently used crystal forms utilized for diagnosing HED plasmas are unable to render measurements for such extreme states of matter. Neither its resolution nor photons are enough for the process, he said.

According to Bitter, some challenges that the novel spectrometer design must meet is the ability to reduce statistical errors wherein the device must be able to adapt to high throughput of photons. Hence, the X-ray crystal to be used must have a larger surface area without contaminating measurements with standard imaging errors that large crystals often produce.

The crystal should also be able to reflect a wide range of energies in the X-ray spectrum that is observable to scientists in high-resolution for accurate and efficient measurements.

Despite the promise the novel X-ray crystal spectrometer holds, researchers have not been able to test its capabilities. However, the design team is confident that, based on models and equations, the new scientific instrument will perform well.