Instead of Owning, NASA Rents Landing Services for the Next Manned Lunar Mission

Human Landing System, or HLS, is among the largest program NASA had commenced since the previous missions throughout the decades of exploration. It was not long before that the space agency announced to partner with landing services, from vessels to suits, instead of manufacturing their won. Recently, NASA awarded SpaceX a staggering 2.9 billion dollars to secure a lunar lander development. This project will utilize the Starship vessel and will include one rehearsal of the manned lunar mission. 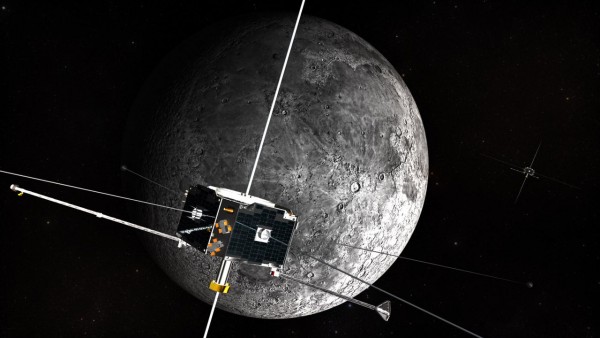 NASA's decisions made experts and citizens baffled, leading to a lot of criticism. At the moment, the said award that is supposed to be granted to SpaceX is on hold as two new contenders, Dynetics and Blue Origin, joined the bidding arena. In the late second quarter of the year, a senate bill was passed in reference to the Government Accountability Office investigation. The investigation was born from the protests of the two losing bidders of the lunar exploration, and with that said, NASA was required to select a second company. In the meantime, there is still no assurance if funding will be equal or even occur for the two companies that will be selected.

HLS is just one of the many renting services NASA used. Along with the upcoming moon landing Artemis mission, the Gateway, Orion, and even the Space Launch System use contracts with private companies for crafts and hardware creation. These contracts include renting space exploration essentials, all from ships, communication devices, and space suits.

Commercial Lunar Payload Services or CLPS was the predecessor of NASA's HLS. Pretty much like HLS, CLPS was the space agency's first lunar lander services program. CLPS buys space from lunar landers owned by private companies to conduct experiments and have easy access to the moon in a safe way and at a less cheap price.

They had been in previous recommendations to use the CLPS program for the next moon landing. But the program is not sufficient to cater to additional services such as the construction of infrastructures.

Other space agencies are exercising commercial contracts along with NASA. For example, the European Space Agency or ESA is expected to launch its Moonlight mission which goals to research the relation between the moon and its nearby satellite networks and how the connection will work in the future of navigation and communication. ESA partnered with private companies, including Telespazio and Satellite Technology Ltd. SSTL, to have study services for the Moonlight missions.

Despite making contracts with commercial companies, NASA did not stop developing their gears for the next missions. Among their ongoing spacesuit research includes the exploration extravehicular nobility unit or xEMU. In parallel with the suit development, NASA will still proceed with the suits that were initially brought from private companies.

While developing their own gears, NASA also plans to use contracted spacesuits for spacewalks conducted at the International Space Station. NASA's Advanced Exploration Systems division head Mark Kirasich said that these contracts are beneficial for the agency as well as the taxpayers. In conclusion, services from commercial companies are more affordable and efficient, and NASA will be able to focus on comprehensive studies rather than spending a lot of effort on crafts and hardware development, reports SpaceNews.