Extreme Solar Activities Detected Through Tree-Ring Dating Back From 5,410 BCE

A new discovery found at the tree rings helped experts to uncovered extreme solar activities way back in 5,410 BCE. Using mass spectroscopy to examine the tree rings, researchers are able to identify a consistent rise of carbon-14 concentrations that may be a clue to the ancient extreme solar energetic particle phenomena. 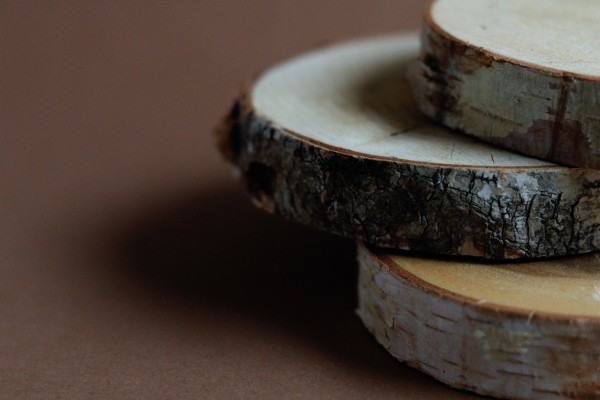 Our sun chronically releases a stream of energy, or energetic particles, that reaches Earth from time to time. These energy particles have a unique composition that can disrupt our planet's satellites, as well as the space vehicles hovering in space. The energy stream that affects the frequency of our signals is also called space weather, reports The Washington Newsday.

Space weather, although identified by the scientific community, had an underlying mystery that is not yet resolved. The energy particles that the sun emits are among the many mysteries which planetary geology scientists are still trying to understand. One of the main interests of sun emission research is to determine how these energetic particles disrupt or damage electronic systems that are in space.

Experts theorize that dendrochronological records might be the key to solve the sun's particle emissions. Dendrochronology, or tree-dating, utilizes the process of identifying the sun's activities with solar energetic particle, or SEP, through the production of a carbon-14 atom. These atoms can be imprinted to the structure of a tree, leaving features of carbon-14 concentration and forming a ring-like pattern. These patterns will tell the impact rate of solar energetic particles in any specific year.

According to the study published in the journal Geophysical Research entitled "A Single-Year Cosmic Ray Event at 5410 BCE Registered in 14C of Tree Rings," the team of astrogeologists used three extreme SEP events to date a specific occurrence of the sun emission. These SEP productions are detailed in ancient literature that happened in 660 BCE, 775 BCE, and 993 BCE, respectively.

The SPE events have a massively strong magnitude ever recorded in the history of planetary space studies. This extreme energetic burst from the sun increased the atmospheric carbon-14 by over 0.6 percent in just a year. This observation was recorded in our planet's northern hemisphere, where the rate has been steady for a few more years before dropping to its normal rate.

The planetary geologists that conducted the study examined the northern hemisphere event by utilizing tree samples across neighboring regions. The samples were extracted from tree variants including a bristlecone pine, a Scotch pine, and a European pine located in California, Finland, and Switzerland respectively. The samples went under mass spectrometry for the experts to identify their carbon-14 composition.

The results from the examination were found to be correlated to the sun's 11-year solar cycle. Through the study, there also evidence found regarding other activities of the sun. The data gathered from the SEP bursts will help scientists predict solar events that will happen in the future. However, further studies must be conducted in order to determine if other factors, such as a supernova, could affect the carbon-14 evidence found on the tree rings from the northern hemisphere, reports EosOrg.