The growing use of gene-editing technology, such as the CRISPR-Cas9, to edit the human genome has attracted a lot of attention to use as a treatment or prevention of various diseases. But these proposed applications also come with ethical concerns that have highlighted a robust oversight in this area. This pushed the World Health Organization (WHO) to create a committee to examine the scientific, ethical, social, and legal challenges of human genome editing.

This committee was assembled in 2019 in response to the CRISPR-baby scandal in 2018 when a Chinese scientist used the CRISPR human gene-editing tool to genetically modify human embryos that resulted in twins.

After several years, WHO announced the new guidelines for human genome editing on Monday, July 12, which took the committee two years to put together, it included a proposed framework for global governance of the technology. 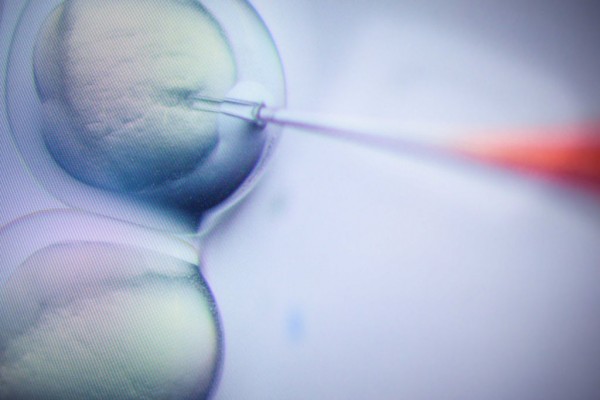 In November 2018, rogue Chinese scientist He Jiankui formerly from the Southern University of Science and Technology (SUSTech), announced that he and two collaborators had modified a key gene in a number of human embryos that make them resistant to HIV. This genetic modification can be passed on to offspring.

This announcement was met with a firestorm of criticisms from scientists and ethicists that are present in the summit and around the world, according to Science. Experts agree that there are other ways of preventing HIV infections and that what Jiankui did was irresponsible and unjustifiable because it exposed babies to health risks that are related to gene editing.

But Jiankui defended his work by saying that he only wanted to spare the babies from the possibility of becoming infected with HIV, a disease that has burdened much of the people of Africa.

Despite that, he and his collaborators were sentenced to prison by a court in Shenzhen, China, for three years for illegal medical practices. The team also was found guilty of forging ethical review documents and misled doctors into unknowingly implanting gene-edited embryos into two women, according to China's state-run press agency Xinhua as cited by Science.

WHO Thinks Genetically Modified Baby is a Bad Idea

Human genome editing comes in several varieties, including somatic and germline editing. The latter involves gene editing on the cells that belongs to an embryo, sperm, and egg cells. According to Gizmodo, it is a controversial variety because the genetically edited characteristics could be passed on to the offspring, unlike the somatic gene editing that only affects local cells in the body and is not heritable.

However, the committee expressed reservations on both human genome editing varieties. Committee member and chief scientist Soumya Swaminathan wrote in the new recommendations that there are areas of the technology that remains uncertain as to its potential benefits and risks.

In the new guidelines, the committee said that it is still too soon to allow the type of germline editing Jiankui performed. It goes on to describe how the global governance of human genome editing is required and that governments should have laws in place with tougher limitations on human gene editing.

But the committee also did not forget to mention the potential benefits that somatic gene editing could offer, such as treatment for HIV, sickle-cell disease, and transthyretin amyloidosis.

The committee recommends for WHO to take charge of regulating human genome editing and stressed the significance of ensuring equal access to interventions that may arise from this technology.

Check out more news and information on Gene Editing in Science Times.