The Arctic region faces a new challenge as the shipping routes on the northwest pacific or NWP had been opened to commercialization. Although the route was shorter for commercial exchange, it may have a greater, more damaging impact on the melting polar region. 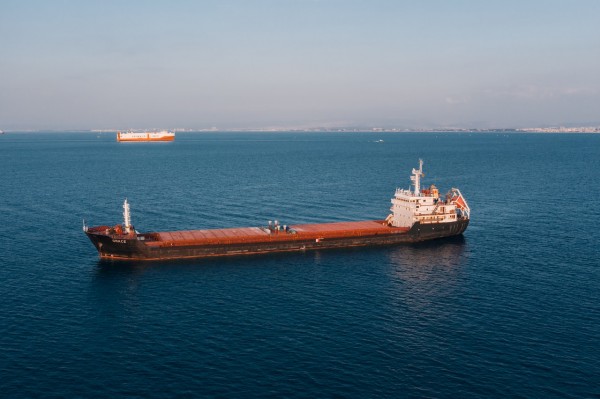 University College London or UCL had a thorough study regarding the effects of shipping routes on the Arctic. The institution said on their paper that policymakers should take action to maintain the areas in the vicinity of the new Arctic shipping route. Having the proper evaluation for the benefit of the environment in the polar region must be met on par with their planning of the industrial opportunities.

UCL's paper regarding Arctic shipping offers their research as a guide for the commercial conglomerates and countries passing through the polar shipping route on how they should 'give back' their utmost efforts to protect the polar region through ecological incentives such as green fuel and technology development, reports PhysOrg.

The Arctic is warming twice as fast as the amplification of global temperature. The northern polar region had warmed by 2 degrees Celsius compared to our planet with an increased temperature of about 1 degree Celsius since the 19000s. The difference might be numerically little, but the climate impact actually makes the Arctic peninsula one of the fastest-warming regions on Earth.

Arctic ice naturally melts during the warmer season, and this is an upper hand by commercial industries to take a shorter shipping route along the Arctic region. Shorter shipping routes mean lesser fuel consumption. However, contrary to popular belief, commercial exchange during summer also affects the polar region. And if the Arctic continues to experience this activity, the polar shipping route may indeed inflict the region and ultimately contribute to global warming, and if that happens, we may exceed the remaining threshold of 1.5 to 2 degrees Celsius, which according to the Paris climate agreement, is enough to wipe out the entire Arctic sheet and heighten sea-levels catastrophically.

UCL's research on the shorter shipping route is published in the journal Transportation Research Part A: Policy and Practice, entitled "A techno-economic environmental cost model for Arctic shipping." The study includes the financial benefits, as well as the environmental impact of the emissions from Arctic shipping.

The Arctic shipping may fall into two potential scenarios: business as usual or sustainable shipping. The first scenario will be having no Arctic-specific zero-emissions policy and will proceed with shipping using traditional vessels, compared to the second scenario that will run and supplemented by energy harvested through renewable resources.

The shorter shipping route in the Arctic is undoubtedly full of pros and cons, but the region is being abused by the latter. There have already been recent studies about the impending destructive impact around the polar region. Initial studies on the escalating Arctic ruination were presented in the paper published in the Society for Risk Analysis, entitled "A Multiperiod Model for Assessing the Socioeconomic Impacts of Oil Spills during Arctic Shipping".

Arctic routes have environmental costs, but if these factors were ignored, we will experience an accelerated change in our planet's climate. In conclusion, the health of our planet is in jeopardy if zero-emissions policy won't be considered in the Arctic shipping route.