Coffee and Brain: Can Too Much Coffee Consumption Lead to Dementia and Stroke?

A cup of coffee gives us comfort and motivation every time we wake up in the morning. Almost half of your neighborhood might be a fan of coffee, as statistics say that it is the most famous beverage to date. However, a recent study shows that enjoying too much coffee heightens the risk of neurological illness, might shrink the brain, and possibly lead to dementia. 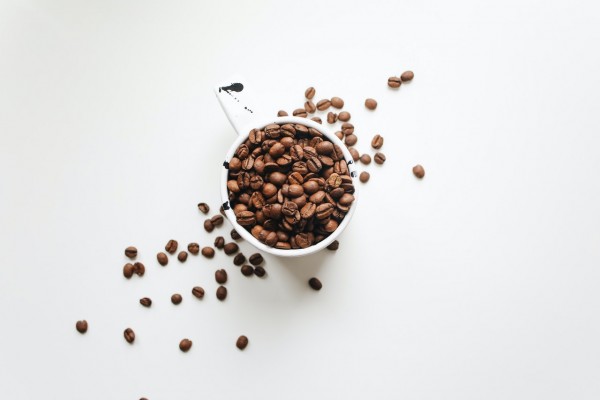 The study on identifying the risks of too much coffee was conducted with the help of over 17,000 subjects with an age bracket of 37 to 47 years. The data from the participants were collected by the UK Biobank Initiative, a well-known project that collects data regarding health and lifestyle. Among the details consolidated in the UK Biobank are the frequent coffee consumption, disease records, and brain volume. Aside from the physical features saved at the biobank, the socioeconomic status of subjects is also compiled.

Excessive coffee drinking can increase the risks of multiple illnesses. But like other food and beverages, coffee puts our health at stake when we consume uncontrolled amounts of it. Obviously, you can't be diagnosed with a severe ailment when drinking just 1 cup a day. But according to the study published in the journal Nutritional Neuroscience, entitled "High coffee consumption, brain volume, and risk of dementia and stroke," there are people who are fond of drinking a cup of coffee 6 times per day.

People who drink 6 or more cups of coffee per day have a whopping 53 percent greater chance of being diagnosed with dementia than those who consume their daily coffee with a limit of 2 cups or less.

ALSO READ: Toddlers Can Now Be Screened for Autism Through Simple Checklist

University of South Australia's epidemiology expert and author of the study Kitty Pham said that we people should be aware of the effects of drinking too much coffee, being it the most famous beverage in the world and consumed for over 9 billion kilograms per year.

Pham added that their findings are credible, especially since it is the most comprehensive investigation regarding the links of coffee consumption to brain volume and neurological illness such as dementia and stroke, SlashGear reports.

Brain shrinkage, among the effects of too much coffee consumption, can affect the regions of gray and white matter. While there isn't much information about what effects the brain shrinkage can bring, the gray and white matter are known to have control over motor and sensory functions. And although the brain shrinks naturally as people get older, a previous study published in the journal Scientific Reports, entitled "Correlations between Gray Matter and White Matter Degeneration in Pure Alzheimer's Disease, Pure Subcortical Vascular Dementia, and Mixed Dementia" suggests that dementia is actually linked with the brain volume.

More studies are being done as of the moment to identify other effects of excessive coffee drinking on our brain. Experts are also investigating if the caffeine found in the beverage has the capability to interact with brain cells and the effects it may present depending on the consumption.