Oxford University: The Team Behind Oxford-AstraZeneca COVID-19 Vaccine, in Phase 1 Trials for Plague Vaccine in the UK

Oxford University has been celebrated as one of the first to develop a successful COVID-19 vaccine. As of today, the Oxford-AstraZeneca jab has been administered in over 180 countries. Oxford's team of researchers is currently heading to Phase 1 trials of a new vaccine set to combat the Plague.

The Phase 1 trials for Oxford's new vaccine are set to be based on the same groundbreaking technology used for the COVID-19 jabs. The expected year-long trial will involve 40 UK citizens, Gizmodo reports. 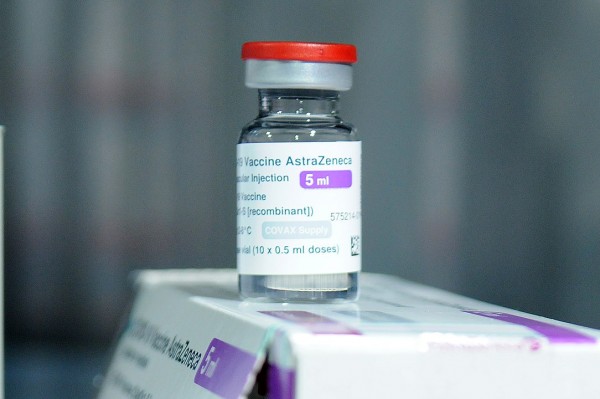 The Plague has made a notable impression in history as one of the most devastating pandemics in Europe that killed millions of people in the Middle Ages. Symptoms of the Plague highly depend on how a person is exposed to the Plague-causing bacteria. Although it can take on various clinical forms, the most prominent are the Bubonic, Pneumonic, and Septicemic.

Thankfully, with modern medicine and improvements in antibiotic treatments and sanitation, the Plague has been a relatively rare case across the globe. However, some are stricken with the disease periodically, with casualties recorded.

In an article by Oxford University, the ChAdox 1 adenovirus viral platform used in the breakthrough Oxford COVID-19 vaccine is the base platform for the Phase 1 Oxford Plague vaccine. The trials will consist of 40 healthy adults from 18-55 years of age. The trial aims to assess possible side effects and understand how well the jab induces antibodies and T cell responses.

The director of Oxford Vaccine Group stated in the Oxford article that with the recent COVID-19 pandemic, it has become evident that vaccines are vital in safeguarding the population from bacterial and virus threats.

Researchers hope that the Plague vaccine would come to fruition and help people from far-flung areas to gain protection. Christine Rollier, an Associate Professor of Vaccinology at the Oxford Vaccine Group, was quoted in the article saying that despite antibiotics being used to treat the Plague, several areas continue to experience outbreaks, especially in remote areas.

The team is hopeful that an effective Plague vaccine could offer a preventive strategy to combat the disease.