Seeing how individual cells in an organism behave is quite challenging as different organisms could have thousands to trillions of cells. Even the smallest creature that scientists use in experiments have 3,000 cells, which still makes it difficult to monitor them under a microscope.

However, scientists from the California Institute of Technology led by Mikhail G. Shapiro, professor of chemical engineering and Heritage Medical Research Institute investigator, found a way to observe how single cells behave using sound, according to Phys.org. 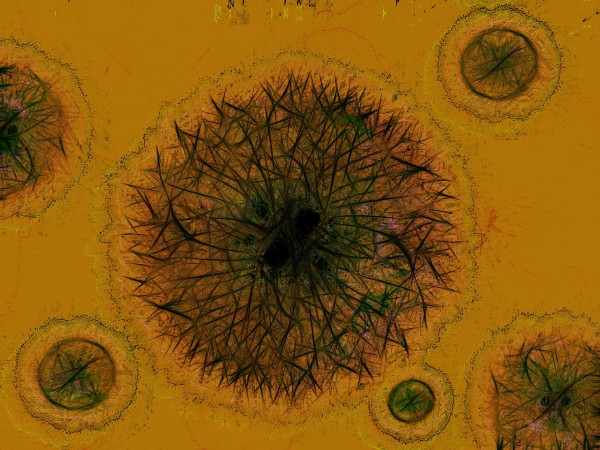 The new technique developed by Shapiro and his team involves using acoustic reporter genes. As stated in a paper published in Science Direct, reporter genes are genes introduced to target cells to track the physical location of a segment of DNA or to monitor gene expression.

The idea behind this new technique is that when the vesicles are imaged using ultrasound, an acoustic signal will enable scientists to see where it is and what it is doing.

Shapiro's previous study has already demonstrated this concept before, but the new study titled "Ultrasensitive Ultrasound Imaging of Gene Expression With Signal Unmixing" published in the journal Nature, describes the sensitivity of the technique that allows them to image a single cell that carries an acoustic reporter gene.

They said that this study's acoustic reporter genes are 1,000 times more sensitive than the previous technique that had been used for imaging cells.

According to researchers, the acoustic reporter genes could clearly signal the location and what the cells are doing amid the background noise produced by ultrasound waves that penetrate the tissue.

Shapiro said that the new technique creates new possibilities for tracking injectable bacteria that attack cancer cells to see where they have landed  in the body. Their research also showed that acoustic reporter genes injected into bacteria can track individual bacterial cells as they enter and travel through the organs after being introduced into the bloodstream.

They noted that this level of sensitivity is needed for studying the composition of the gut microbiome that could possibly influence Alzheimer's disease, autism, and other neurological disorders. More so, acoustic reporter genes are safe and could not harm cells in most practical cases.

The team is now looking at continuing their research on acoustic reporter genes and finding practical applications for the new technology. They believe it could be used in the optical microscopy field as part of the development of the ultrasound analog of microscopy techniques.

Check out more news and information on Cells in Science Times.