UN experts determined that our changing climate is on code red on their recent update at the 6th Assessment Report. According to the assessment, Earth has come to the point of having an abnormally high temperature because of excessive greenhouse gas emissions. What makes it worse is the recorded temperature that will exceed the previously established threshold within the next decade if the removal of intensive carbon dioxide content in the planet's atmosphere is not taken care of. 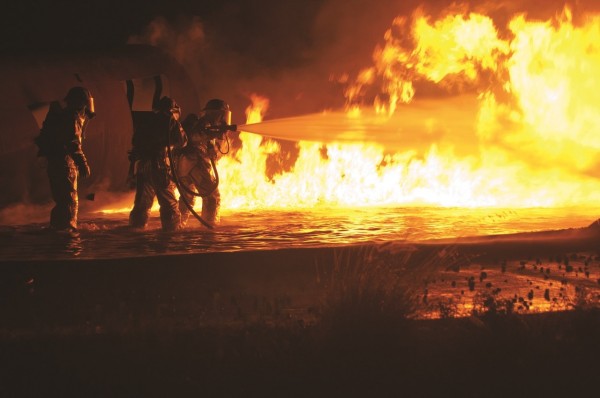 The Intergovernmental Panel on Climate Change report titled "AR6 Climate Change 2021: The Physical Science Basis" states that the warming experienced in the current state of our planet was caused by humans. The temperature increased 1 degree Celsius, which was the same cap agreed on by the council of government leaders, also known as the Paris Accords. Based on the report, we could experience another increase in temperature the following decade, which will impact the planet with a hotter climate than today.

Climate change has been affecting more and more countries around the globe. Stanford University expert and co-author of the IPCC report Paul Edwards said that extreme events will be experienced soon and will be happening consecutively. Among the extreme phenomena that Edwards cited are the currently experienced drought, fire, and flood across the planet.

Carbon dioxide is the number one cause of greenhouse gas emissions. And even though many are aware of the risks connected to excessive greenhouse gas, humans cannot stop putting more into the atmosphere. The IPCC report is aware of the seemingly delusional reasoning of carefree governments and companies regarding the matter, so the AR6 assessment took the chance to emphasize the never-ending futile debate on why we should apply carbon dioxide removal.

Carbon Dioxide Removal on the Atmosphere

Carbon dioxide removal, according to Edwards' interview with KPBS, was also studied in the recent report. The expert said that there is a right measurement of carbon that can be released to compensate for the recovery of climate and lessen any impact brought by it. He stressed out that 40 billion tons of emissions are the limit, and reduction of carbon dioxide will be a big help to battle climate change. Edwards believes that the miserable effects of climate change can still be avoided by decreasing carbon emissions, and Earth gets ahold of the carbon-neutral economy as soon as possible.

Greenhouse gas and climate change effects, unfortunately, are now ongoing and cannot be reversed. According to a report by Reuters, one of the most evident impacts of climate change is the melting of ice caps on the Arctic and the rising sea levels, both being 'locked in' and unchangeable. Even North America is experiencing tropical weather, which is not supposed to happen, and it is evident in most regions, especially in San Diego.

The IPCC report included a more detailed 21st-century climate change forecast compared to the last assessment released in 2013. The report was a collaborative effort from over 14,000 studies.