Quantum physicists discovered a new phase of matter that can move its own atom without exhibiting energy loss. The phase is called 'two-dimensional supersolid,' the first-ever supersolid matter that exhibits superfluidity, a frictionless feature similar to a liquid.

Supersolid matters are materials that have their atom arranged in a constant and definite pattern. The atoms in the supersolid behave in a significant way compared to other phases of matter.

In addition, the atoms in this type of phase have energy flowing thoroughly in a continuous pattern even though they are keeping still and steady in their positions.

Atoms in the supersolids are seemingly impossible to create, similar with their jumps to a different state of phase compared to the regular phases of matter.

The weird atomic compositions have been a topic for development, and various cases have been conducted since the 1950s to produce such unusual phases. Since the proposal of the new matter began, studies that followed agreed that supersolids are indeed possible to exist. 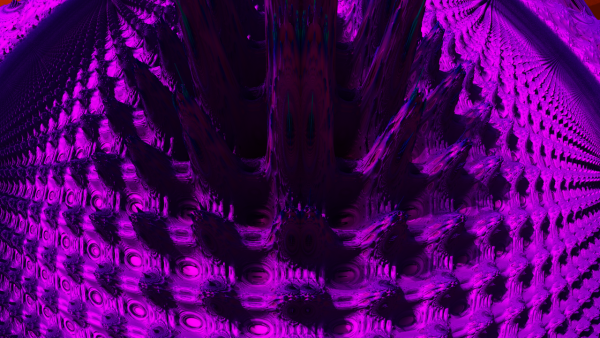 Supersolids, according to the study, were formed theoretically into 2D materials by utilizing lasers and super-chilled glasses. By creating the supersolid model, the experts will understand more about the new phase of matter that is so bizarre yet might actually be normal.

Among the interests of the scientists was to see how the 2D supersolids will react to an external force applied to them. The key expectation of the experts is that the 2D supersolid could rotate its internal composition, creating a vortex or tiny whirlpools.

Innsbruck University's Institute for Quantum Optics and Quantum Information expert and lead author of the study Matthew Norcia said in an interview with Live Science that many things are expected to be produced by the 2D supersolids.

The development of the new matter phase could be the gateway to acquiring new data from rotational oscillation and the vortices that could occur inside the 2D object perpetually as opposed to a 1D structure.

The supersolid construction required the team to utilize a set of numerous dysprosium-164 atoms and suspend it within optical tweezers. This process allowed the experts to decrease the temperature of the atoms down to 273.15 degrees Celsius with the help of the laser-cooling technique.

Lasers usually catalyze a target object to increase its temperature and make it significantly hotter. However, if the laser photons or beams are to travel in the opposite direction and will target a moving cluster of gas particles, it will result in a gradual cooling effect. The cooling method was then 'loosened' after the laser reached its maximum limit for a few dysprosium atoms to repel and escape.

Evaporative cooling was then observed after the first segment of the experiment due to the warmer particles moving more erratically as opposed to the cooler atoms. With that said, the super-cooled atoms resulted in the new phase of matter in absolute zero called the Bose-Einstein condensate into a 2D supersolid structure.

The findings from the supersolid matter's examination were published in the journal Nature, titled "Two-dimensional Supersolidity in a Dipolar Quantum Gas."

RELATED ARTICLE: A Day in the Life of a Quantum Engineer: Scientist Explains Perspective on Weirdest Field of Science, Quantum Mechanics