Technical University of Vienna experts developed a new approach to analyzing ions as they pass through solid materials. The atomic conundrum in ions has been a challenge for experts throughout microstudies, but in their recent paper, TU Wien came up with a potential solution that could make the ionic transport through solid matter observable for the first time.

How Ions Harvest Their Missing Electrons 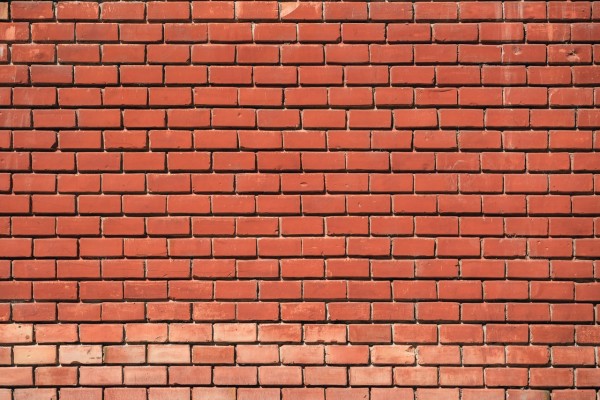 TU Wien was able to formulate a step to create ions contrary to the traditional atomic process. The experts produced an ion by removing 20-40 counts of electrons instead of just one from each atom. This procedure allows them to obtain highly charged ions, which is the crucial material they need to understand more about ion activity in solid material interaction.

Scientists have been conducting a series of investigations regarding the effect and condition of a highly charged ion as it impacts through a solid-state material. The experts theorize that the success harnessed from these attempts will be beneficial for many material studies and applications. With that said, experts at the TU Wien gathered information to observe highly charged ions during solid material penetration.

Surprisingly, what they needed was a few simple laws for the ions to be perceived. The new approach to investigating ionic activity through a solid-state was published in the journal Communications Physics, titled "Peeling Graphite Layer by Layer Reveals the Charge Exchange Dynamics of Ions Inside a Solid."

Ions that pass through a solid material can retrieve and absorb their missing electrons through the use of the solid matter itself. When the missing electrons are distributed to the ions, it eventually becomes neutrally charged. This process is a fact, but the reason it happens and how it commences inside the material is still a baffling field for the scientific community.

ALSO READ: A Day in the Life of a Quantum Engineer: Scientist Explains Perspective on Weirdest Field of Science, Quantum Mechanics

TU Wien Institute of Applied Physics expert and author of the study Anna Niggas said in a PhysOrg report that their team is aware of how fast this interaction happens due to the capacity of a thin layer of the solid-state to neutralize the ions.

The ionic process through a solid material seems plain, but the overall reaction is not visually observable. Through the investigation of the experts from TU Wien, the analysis of the ion-solid state ratio was made possible. The scientists required a 2D material to serve as the solution for observing the changes taking place as ions penetrate a solid material.

Graphene layers are very thin materials that could be stacked up. Putting graphene layers on top of each other will result in a thick object that is equivalent to a condition of a solid-state body. Along with the experiment with the full-stack graphene, the thin, individual layers were examined one by one with highly charged ions. The individual graphene screening was done step by step from a single to multiple layer count.

The ion, based on the study, were observed to exhibit distinct velocities. The ionic process for each of the ions is being influenced by the time they hover around the atomic layer's immediate surface.