Black or Latte? Not Your Coffee, but the Universe: Experts Reveal Average Color of Universe

Earth's sky changes its features a couple of times every day. In the morning, the sky randomly selects its color from white to blue scheme; while in the evening, it darkens and scales from muted blue to purple.

The color of the sky also varies depending on the weather of the day. The shades of the sky are beautiful from our perspective, but beyond it lies a vast array of colors that are more mystifying than our planet's atmospherical hues.

Although we frequently see the colors of the space as black, there are actually visible lights present and scattered across the universe. Even some galaxies have different pigments, which sometimes makes it easier for some experts to distinguish them. However, compared to the colors of cosmic bodies, there are still some questions pertaining to the true, average color of the universe itself.

The Universe Is Not Black 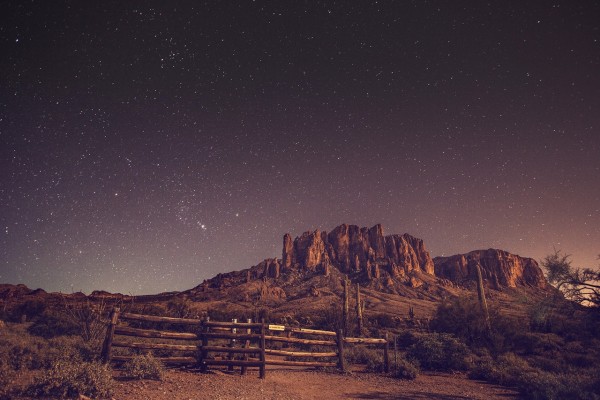 Liverpool John Moores University Astrophysics Research Institute expert Ivan Baldry said in an interview with Live Science that black is not a color but an absence of detectable light.

Stars and galaxies present in the universe have different compositions and activities through which visible lights are produced. Even some of the cosmic bodies that have collided or exploded way back in an extended amount of time still emit lights. Through the presence of these visible electromagnetic radiations, colors are produced.

Baldry, along with Swinburne University of Technology's Centre for Astrophysics and Supercomputing expert Karl Glazebrook, conducted an investigation back in 2002 regarding the multiple colors of the galaxies. The experts aim to collect the data from the colors emitted by thousands of known galaxies and combine them to develop a single light spectrum presenting the colors of the vast universe.

The investigation was a success, and the average color of the universe was eventually determined. The search for the universe's visible spectrum was published in The Astrophysical Journal, titled "The 2dF Galaxy Redshift Survey: Constraints on Cosmic Star Formation History from the Cosmic Spectrum."

ALSO READ: Morning Star Greets Earth With Love: When to Spot Venus in 2021

Wavelengths, including light, are found to be stretched due to the Doppler effect. This causes the visible light to increase in wavelengths and produce a more reddish color. The method shows that the light emission has a different color compared to its present form.

By combining all of the data gathered from the colors of over 200,000 galaxies, they determined that the average color of the universe is a 'cosmic latte.' The name was derived from the collective spectrum with an 'off-white' color and was selected by the team of experts through a poll.