Single-cell DNA detection is a crucial aspect of disease and genetic disorder detection. Measuring DNA molecules has been made possible for years now; however, direct sample detection at the point of extraction with no additional steps has not.

Luckily researchers from SANKEN Osaka University have demonstrated a novel method of releasing DNA molecules at the point of measurement.

Why is DNA Extraction is Important? 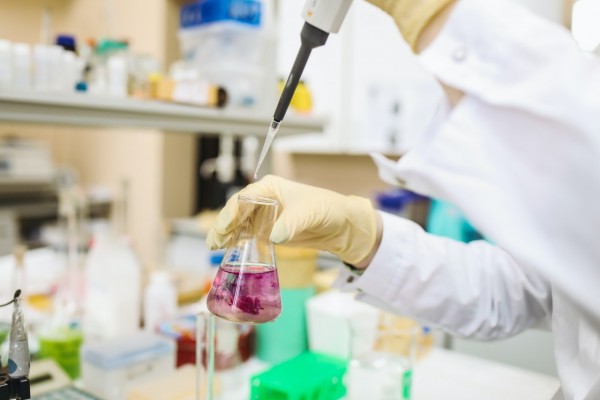 In 1869, Friedrich Miescher, a Swiss physician, was the first to isolate DNA as he worked in a biochemistry laboratory to find the chemical composition of cells. Deoxyribonucleic acid or DNA can be found in all organisms and stores their genetic makeup.

The precise extraction of DNA was a pivotal time for biotechnology. It became the starting point of a wide range of applications and fundamental research in routine diagnostic and therapeutic decisions. Extraction and purification of DNA's unique characteristics such as its size, function, and shape allowed for vast developments in the field of biology and medicine, reports WhatIsBiotechnology.

DNA extraction is primarily vital in studying the genetic causes behind diseases and the development of diagnostic treatments and drugs. It is also a vital aspect of forensic science and genome sequencing to detect viruses and bacteria in the environment.

In Situ DNA Extraction via Nanopore

Nanopores, a nanoscale hole or channel in free-standing membranes, are found in biology and purposely engineered. There have been numerous advances in nanopore use as gateways for close monitoring of molecules as they pass one by one in recent years. Previously individual DNA bases passing through nanopores have allowed the identification and sequencing of entire genomes.

On the other hand, despite these remarkable breakthroughs in single-molecule detection, increasing DNA sample concentration to ensure successful measurement has always been necessary since there's no reliable way of getting DNA molecules to the measurement pore.

In a study published in the journal Small Methods, titled "Detecting Single-Molecule Deoxyribonucleic Acid In A Cell Using A Three-dimensionally Integrated Nanopore," researchers from SANKEN Osaka University have been able to create 3D-integrated nanopores that can immediately rupture cells before measurement occurs. The released molecules are then efficiently delivered to sensing zones and accurately measured without further intricate steps that could incur errors.

Makusu Tsutsui, the co-author of the study, explains that their sensor has 2 crucial parts. First, a layer containing numerous nanopores where electrostatic fields are used to rupture the cell and release substances through the pores provides essential filtration. Below, separated via a spacer, measurements are taken in a single nanopore reports PhysOrg.