ispace, a Japanese lunar space transportation startup, is working on a bigger lunar lander model that will be manufactured in the United States and is expected to launch by 2024.

The Tokyo-based firm said that the new lander, codenamed Series 2, is built to withstand the chilly lunar night, perhaps for up to a two-week stay on the moon's surface. Space Watch Global said that the spacecraft may also land on either the near or the far side of the moon, as well as its polar regions.

ispace founder and CEO Takeshi Hakamada said in a statement that Series 2 will allow them not only to expand their capacities but also to give their customers more access and opportunity.

Space.com, citing the Japanese firm, reported that the next-generation moon lander will be utilized on ispace's third scheduled moon trip a few years from now. The lander is larger than the company's first lander in size and cargo capacity, measuring about nine feet in height and 14 feet in width, including legs. 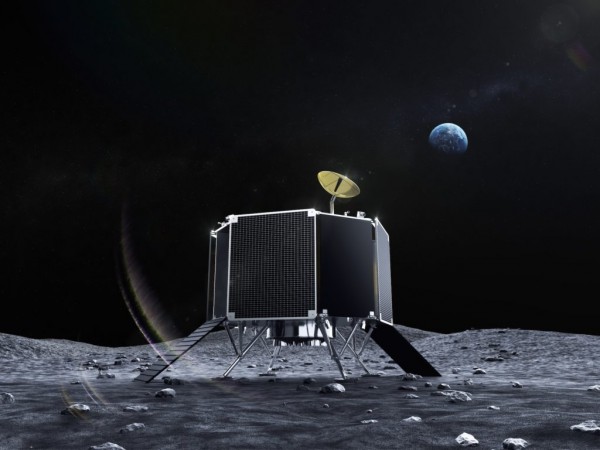 What Makes This Rover Different?

Kyle Acierno, CEO of ispace's U.S. business, said per SpaceNews that they will collaborate with Draper and General Atomics over the next few months to prepare for the next NASA CLPS task order. The collaboration with Draper, a CLPS contractor, is critical if ispace intends to participate in the NASA program with its Series 2.

Firstpost said that ispace features several payload compartments and sophisticated guidance, navigation, and control (GNC) system to guarantee that the vehicle lands safely on the moon's surface. Draper, an engineering firm with a strong presence in the space sector, is providing the GNC technology. Draper is also one of 14 contractors that are qualified for NASA's Commercial Lunar Payload Services (CLPS) program.

The lander passed its preliminary design assessment, according to ispace, and the next stage will be manufacture and assembly, which will be done in collaboration with General Atomics, a defense and aerospace technology firm, according to CNBC.

ispace is working on its first two lunar trips, which will take place in 2022 and 2023. They are also making the next-generation lander in Colorado, and they plan to build the vehicle there as well.

The lander's debut came shortly after ispace revealed the completion of a $46 million Series C fundraising series, with funds set to go toward the company's second and third missions.

The Series 1 lander is currently undergoing final construction of the flying module at a facility in Germany operated by space launch corporation ArianeGroup, according to the firm. The client manifest for the first trip is filled, but ispace stated that payload capacity for the second mission is still available.

The company previously stated that it will take the United Arab Emirates' rover to the moon in 2022. During the cruise phase, ispace will carry the Emirati rover to the moon, provide wired connection and power, and join in wireless communication on the lunar surface, according to the Japanese startup company.

RELATED ARTICLE: Japan's Baseball-Sized Transforming Robot Ball To Land on Moon in 2022, What Can It Do?