"The overall results obtained from the DeCidE1 trial are very promising," said Dr. Oliver Dorigo, the principal investigator of the study behind the clinical trial and the Director of Gynecologic Oncology Service at Stanford University in a statement. He noted that treatment using the DeCidE1 was "well-tolerated," posting an overall survival rate of 44.9 percent after 23.8 months of follow-up and a median overall survival of 19.9 months. 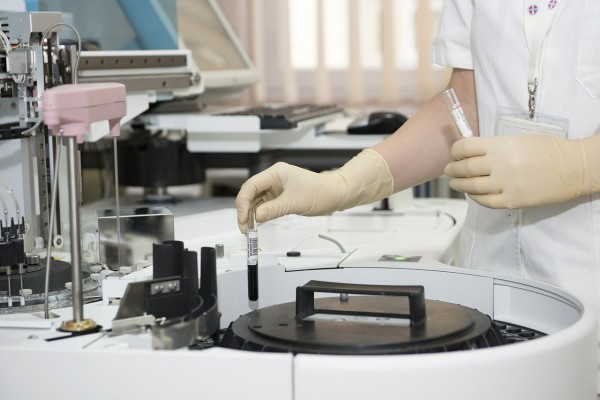 Dr. Dorigo called the results "particularly encouraging," especially since many of phase 2 clinical trial subjects received heavy pre-treatment, and 57.9 percent of them were resistant to platinum. Overall, the results from all clinical trials up to this point warrants further studies of maveropepimut-S in ovarian cancer.

Additional endpoints in the DeCidE1 phase 2 clinical study also included an extensive analysis of all collected biological samples. IMV Chief Scientific Officer Dr. Jeremy Graff explains that translational analyses from the recent phase offer strong evidence of maveropepimut-S successfully eliciting the synthesis of new tumor antigen-specific T cells. More importantly, he adds that "these analyses affirm the molecular and cellular mechanism of MVP-S based therapy. This data will also inform the discussion and design of a Phase 2 clinical study to be submitted to the FDA."

IMV has also announced that the details of these translational analyses are already submitted to upcoming scientific meetings to be presented.

About the DeCidE1 Study

"DeCidE1" is the designation for a Phase 1b/2 multicenter, randomized, open-label study that evaluates the safety and effectiveness of maveropepimut-S (or MVP-S, previously called DPX-Survivac) together with intermittent low dose cyclophosphamide (CPA). In the Phase 2 trial, 22 subjects with recurrent, advanced, platinum-sensitive, and even resistant ovarian cancer were enrolled. Each of the subjects was administered 2 subcutaneous injections of MVP-S every three weeks and every eight weeks afterward.

Tumor biopsies were then performed before and during the treatment, with primary endpoints of the study including overall response rate, safety, and disease control rate. Secondary endpoints of the trial included immune cell infiltration in paired biopsy samples, cell-mediated immunity, response duration, progression time, biomarker analyses, and overall survival. Additional details are available on the report "Study of DPX-Survivac Therapy in Patients With Recurrent Ovarian Cancer" on the US National Library of Medicine website.

IMV is currently pioneering a novel class of cancer immunotherapies built on the company's proprietary delivery platform, DPX. The company's patented technology uses a differentiated mechanism of action, generating a targeted and durable immune activation with limited side effects. One of its current projects involves the assessment of maveropepimut-S in advanced ovarian and breast cancer.

Check out more news and information on Ovarian Cancer in Science Times.