According to a report from The Sun, such a development whizzing through compressed amounts of data to forecast probable sufferers of the said brain condition.

The developers said they were able to develop a method based on deep learning in support of patients who have the disease, known for damaging thinking and memory skills.

In addition, the said approach can foretell the probable onset of Alzheimer's disease from brain impairments with the preciseness of almost 100 percent.

This method was developed while the MRI images of the 138 research participants' brains were being analyzed. As specified in this said research, the boffins were attempting to address manually assessing "functional" MRI images, which gauges the brain activity by detecting changes linked to blood flow. 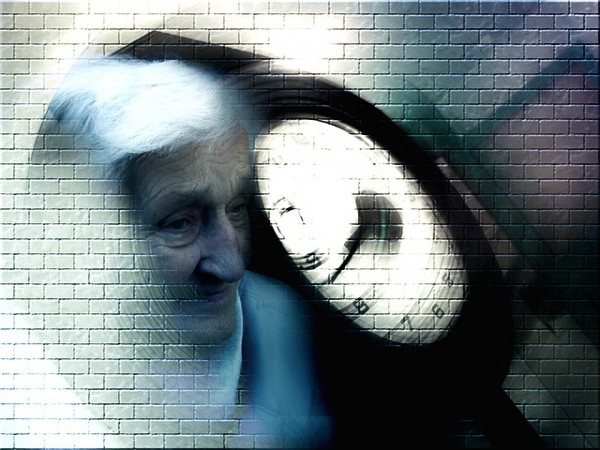 Nevertheless, the experts said that artificial intelligence or deep learning methods could fast-track this up by a considerable timeframe.

The Kaunas University of Technology, Lithuania's Professor Rytis Maskeliunas said; certainly, they do not dare to suggest that a medical professional should ever depend on any algorithm, one hundred percent.

The professor explained the finding, "Think of a machine as a robot" that can do the most tedious work of sorting the data and looking for features.

After selecting the computer algorithm of possibly affected cases, the specialist can examine them more closely, and in the end, everyone gets benefited from the Alzheimer's Disease diagnosis, and the treatment gets to the patient much more rapidly.

Maskeliunas added they are currently working with medical institutions to collect more data. He also said the algorithm could be developed into software to assess the gathered data from susceptible groups, specifically those above 65 years old, people with a history of brain damage, hypertension, and other illnesses.

One of the first probable signs of Alzheimer's disease, as described on the Mayo Clinic site, is mild cognitive damage, the stage between the expected cognitive drop of dementia and normal aging.

The earliest stages of this can frequently go unobserved, although it can be identified by neuroimaging in quite a few circumstances.

Doctors would be informed about any irregularities detected associated with the Alzheimer's disease's early onset. The professor explained the model could be integrated and used to assess different parameters, for instance, monitoring movements of the eyes, face reading, or voice assessment.

He added technologies could make medicine not just more accessible and cheaper. Even though they will never be a replacement for medical professionals, technologies can encourage seeking timely diagnosis and assistance, explained Maskeliunas.

The World Health Organization said Alzheimer's is the most common cause of dementia, adding up "to 70 percent of dementia cases."

Globally, around 24 million individuals are affected, and this figure is expected to double every 20 years. Owing to societal aging, the illness will turn into a costly public health problem in the coming years.

Related information about machine-learning methods in detecting Alzheimer's Disease is shown on MLconf's YouTube video below: