A new study was conducted regarding the photosynthetic process of plants to develop a solution that could improve the quality of crops. The aim of the research was to engineer the plants in a way where they can be immune from stress and repel harmful bacterias. 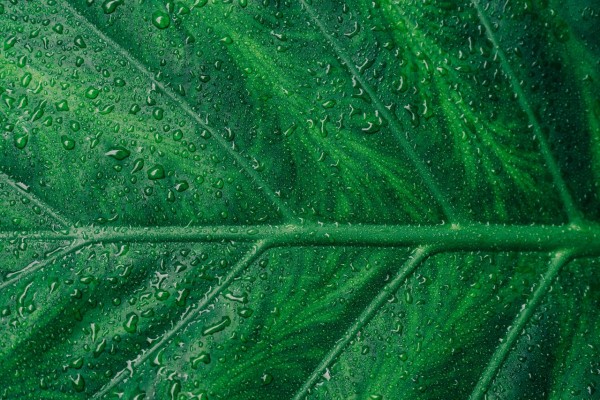 Imperial College London managed to materialize the study with the help of their respected experts from various fields. The institute also partnered with the prestigious Queen Mary University of London on the study of engineered photosynthesis. Among the milestones, the study achieved was to observe a new method in plants that could be beneficial as they are in the process of energy conversion.

The findings of the research could potentially be a reference to future studies regarding the development of crops and other types of plants in terms of strengthening their resilience. Most of the plants that are present today need a better version of immunity against toxic compositions and even bacterias. Through the study, the crops were developed to have a feature that could repel harmful bacteria, while at the same time, could produce bacteria that give off beneficial and sustainable pharmaceutical functions.

Adenosine triphosphate or ATP is a cell that is present in both animals and plants. This specific cell serves as an energy currency by the organisms. In some cases, the ATP cells are produced by animals or humans via perspiration. In plants, the cell currency is produced through the conversion of sunlight during photosynthesis.

Proton gradients are what cause the plant cells to convert sunlight into ATP. similar to a hydroelectric dam, the proton gradients act as water that generates a type of energy, but in the form of an ATP chemical unit. Although the process is theorized to be abundant during the photosynthetic process of plants, there is little information known regarding ATP production.

Photosynthesis uses a molecular approach also called the 'photosynthetic complex 1' or PS-C1. The approach is known to be commonly exhibited by crop plants, as it helps them to produce large rates of ATP in times of stress. In addition, PS-C1 is also beneficial for the crop plants to endure extremities caused by natural conditions such as high and low temperatures, low light, and even drought.

The research conducted attempted and was successful in mapping the process of electron transfer through PS-C1. With this observation, the experts were able to specify what really happens behind the production of proton gradients, as well as ATP. The findings also allowed them to examine the energy harvest of plants through bacterias.

ICL Department of Chemistry expert and lead author of the study Maxie Roessler said that the findings revealed how the potential energy in proton gradients could be converted into chemical energy. The observations gathered from the photosynthesis study serves as s a stepping stone towards understanding the most mysterious but major details on how life thrives on our planet.

Queen Mary University expert and co-lead Guy Hanke said that the results of the PS-C1 study could one day enable us to manipulate photosynthetic bacterias, benefiting numerous studies under biotechnology. Moreover, the knowledge of PS-C1 could be also used in developing plant protection against the chaotic threat of climate change. The study was published in the journal Nature Communications, titled "Functional Basis Of Electron Transport Within Photosynthetic Complex I."