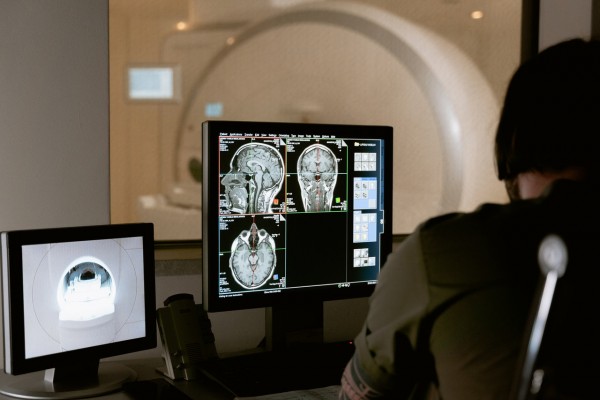 Parkinson's disease is an uncontrollable neurological problem that affects older adults globally, regardless of gender orientation and social background. The disease attacks the brain, specifically, the nerve cells, that trigger malicious neurological activities, leading to cognitive and motor skills failure. According to the National Institute of Aging, some of the physical symptoms of Parkinson's disease are muscle stiffness, tremors, posture imbalance, and loss of automatic movements. Unfortunately, the most devastating neurological disorder does not have any available cure as of today.

There are numerous studies regarding Parkinson's disease. Most of the examinations were made possible with the help of mouse subjects, but the full grasp of the condition's effects on humans is still limited due to the lack of information.

The Genome Institute of Singapore of the Agency for Science, Technology, and Research, the Duke-NUS Medical School, and the National Neuroscience Institute have recently conducted collaborative research to solve the limiting factor of neurological studies. The group of institutes was able to develop mini-brains that could take place instead of mouse subjects and human brains as specimens for observations and experiments needed to study Parkinson's disease.

GIS ASTAR expert and co-author of the study Ng Huck Hui said in a report by Science Focus that animal models in Parkinson's disease investigations are challenging and usually take a lot of effort to provide the slightest of the most precise data needed. In addition, animal models do not have the capacity to present the progressive and selective loss of neurons responsible for producing the material most attributed to Parkinson's called dopamine neurotransmitters.

According to Huck Hui, another challenge that experts face when studying Parkinson's disease in animal subjects is the lack of Lewy bodies. These materials are a clump of proteins in the neurological system of a patient infected with Parkinson's disease. The proteins are abundant in most people who experience the condition and are on the brink of acquiring a type of dementia called Lewy body dementia.

The development of the brain model was conducted through the use of human stem cells, which are then combined with fragments of neurons to form mini-brains. The mini-brains are then modified along with their DNA composition to match the condition and other genetic risk factors within the brain of a specified human subject afflicted with Parkinson's disease. With the new approach, the expert was able to observe the manifestation of the required circumstances, including the presence of progressive loss of dopamine neurotransmitters and Lewy bodies.

The innovation of humanized mini-brains is expected to benefit future studies of Parkinson's disease and dementia's effects, origins, and treatments. The development of mini-brains was published in the journal Annals of Neurology, titled "Lewy Body-like Inclusions in Human Midbrain Organoids Carrying Glucocerebrosidase and α-Synuclein Mutations."