Researcher, Anna Bakker, calls on all sectors of society to act towards coral health preservation and immunity in an interview with Science Times.

She discussed the aims of the ten-year project of Khaled bin Sultan Living Oceans Foundation, the Global Reef Expedition. She also described how the global mapping model, the latest model of coral reef health, contributes to the global solution to an alarming environmental problem of losing half of the world's coral reefs.

With the help of satellite imaging and other advanced technology to create a global data set, the researcher is positive that giant steps towards environmental preservation could be carried out if given enough attention by the right people. 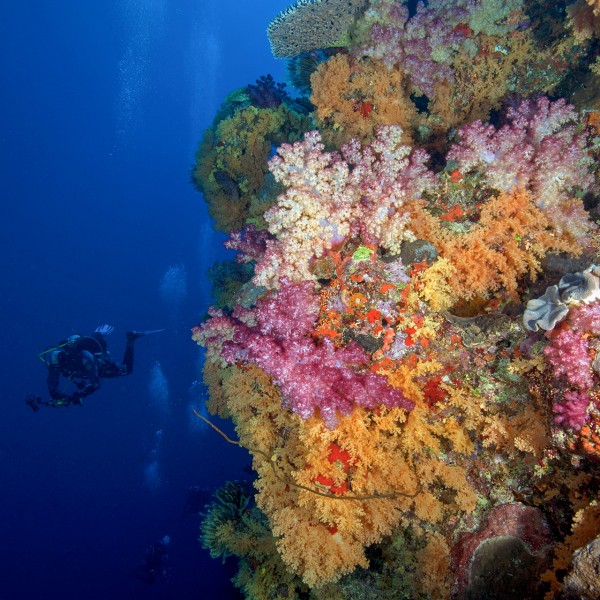 How the Mapping Model Works in a 'Coral Pandemic'

Bakker, a Ph.D. student at the University of Miami's Rosenstiel School of Marine and Atmospheric Science, started answering the interview with the inspiration behind the study and how it complements the research of other 200 scientists involved in the project.

According to Bakker, the study was inspired by the Khaled bin Living Oceans Foundation. They chose to take on a global mindset in saving coral reefs by using a large data set, artificial intelligence, satellite imaging, machine learning, and big computing technology. This feat is quite unusual in oceanography and marine science, which makes the study more admirable.

She added that the traditional means of data collection through field visits, observations, and diving are inefficient if one intends to take things on a global scale. Instead of manually doing everything, they managed to measure the indicators of coral reef health through satellite imaging. 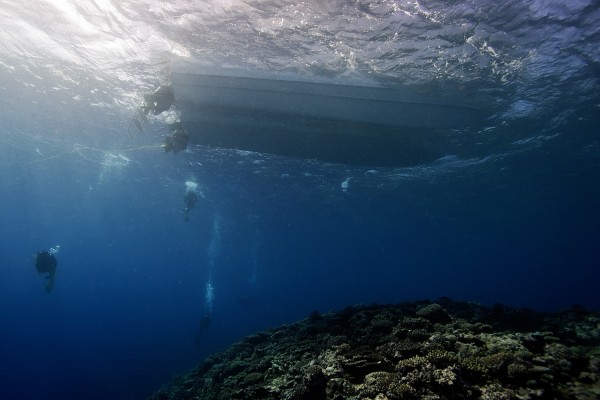 Suppose those satellite images relate to the measurements taken in the water of coral, fish, and algae. In that case, scientists can upscale conservation work covering the entire South Pacific, Indian Oceans, and the Atlantic. The field data, including temperature, habitation, and reef images, that come from divers and the 200 scientists contributing to the Global Reef Expedition can confirm the measurements taken via satellite.

Bakker also related the need to monitor coral reef health with the need to determine the health status of people during the COVID-19 pandemic. She said that scientists could only identify who is sick if they could identify first who is healthy and where they are located. The mapping model can help efficiently allocate resources to address the crisis by identifying the affected coral reefs and what factors affect their health.

How Models Predict and Establish Findings

Those data, including the satellite variables, served as the foundation to build models predicting the coral, fish, and algae collected in the field. The comparison of the satellite data and field data aims to establish relationships that can conclude which variables affect the health of coral reefs.

While simplifying the methodology that the researchers have undertaken to bring out results, Bakker discussed the main points of the study -- to complete a data set that can deliver comprehensive information about coral reef health, including the indicators of their condition and the factors affecting them.

The researcher stressed that every reef is unique depending on its geomorphology, the fish species it supports, and the people living near it, especially their fishing methods and activities.

Merging her passion for advanced technology and coral reef preservation, the scientist intends to learn the causes of these variations via satellite, producing a map of the health of reefs worldwide.

The data the model provides could determine a special treatment to be administered for every reef, like a no-take zone, which prohibits both commercial and recreational fishing, or identifying the sources of nutrient pollution and protecting the reefs from them. 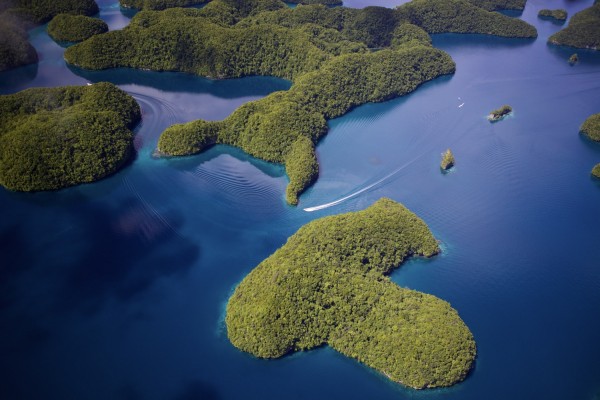 (Photo: © Keith A. Ellenbogen/iLCP)
The Global Reef Expedition provided the data needed to model and map coral reef health and resiliency across the South Pacific.

Findings of the Study and What They Mean

Bakker also explained the research findings and their implications in ways that the general audience could understand. She also answered how the current climate crisis affects the health of corals and how it is considered in the conduct of the study. The following are part of the study's findings:

According to her, fewer macroalgae in protected areas shows that the reef conservation efforts of putting protection around the reefs are working. Since macroalgae smothers corals, limiting them can help the coral grow and provide an ecosystem for fish and other organisms.

Based on the study, water temperature affecting fish biomass is also an indicator of coral health. Bakker explained how the climate crisis affects coral reef preservation by emphasizing when the water temperature becomes a crucial factor in determining the condition and predicting the needs of the reefs. 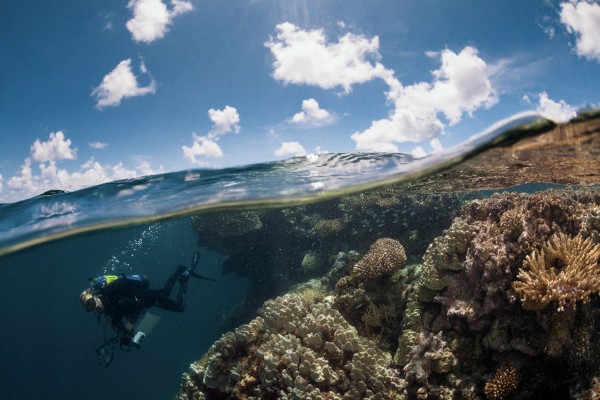 Why People Should Act on Coral Reef Preservation

According to Bakker, coral reefs provide a rich ecosystem from which marine species and humans benefit directly or indirectly. Aside from providing for marine life, they provide for 1 out of 7 people in the world. They are a necessity for human health and vitality, tourism, and even medicine. They also protect coastal communities from tsunamis and storms. Therefore, coral reef health and preservation is everyone's concern as it could create a domino effect when they suffer.

Who's Job Is This? Everyone's

As Bakker identified the roles of the various sectors of society in the environmental issue, she called on everyone's support to carry out a global solution. She believes that a global problem requires a global effort from everyone regardless of the sector of society people belong to.

However, she also emphasized that everyone can easily reach out to those nonprofit organizations interested in conservation because they have the resources, information, and wide reach in science communication, covering even remote communities and elementary schools.

She added that creating awareness among children can help them grow with concern for the environment. The most basic knowledge of the right sunscreen to use, not touching and breaking off corals, and not anchoring boats on the coral are simple yet effective ways to help corals thrive.

Unfortunately, more significant changes can be made when initiatives are taken to a higher level, like the government and management positions. The creation of laws and marine protected areas and enforcing of no-take and no-fishing zones are just a few that can drive changes on a bigger scale. Thus, actions should come from both personal and communal efforts. 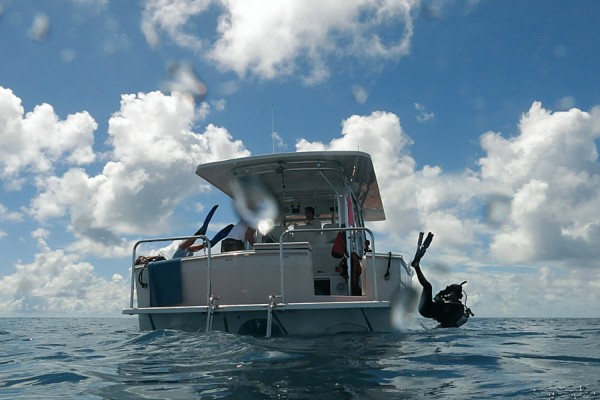 Bakker ended the interview with a message to future researchers to adopt a global mindset in resolving environmental crises and a message for the public to take on their role in marine preservation efforts.

To the future researchers

The scientist encouraged future researchers to adopt a global mindset by utilizing the current technology and data and working with various scientific groups and universities to solve the coral reef crisis. With all the maps situated worldwide, pulling the data together can deliver results on a global scale -- something that cannot be done alone.

Bakker reminded everyone that taking care of the environment starts with the small things within closer circles of friends and families, who would listen and take up the cause. Getting the word out there is a big step; reaching out to people is a bigger one. In contrast, being quiet about the problems that need fixing is a disservice to the coral reef ecosystem on which we depend.