The cells inside the human body need ribosomes to regulate the essential proteins required to make life up and running. The molecular materials in our body are what powers us to breathe and function. Various ribosomes interact with each other and connect their distinct function through stitching building blocks. But before they connect, ribosomes make sure that the instruction encoded by the RNA in the cells are implemented to succeed and make the stitching functional.

Ribosome Assembly and Its Function 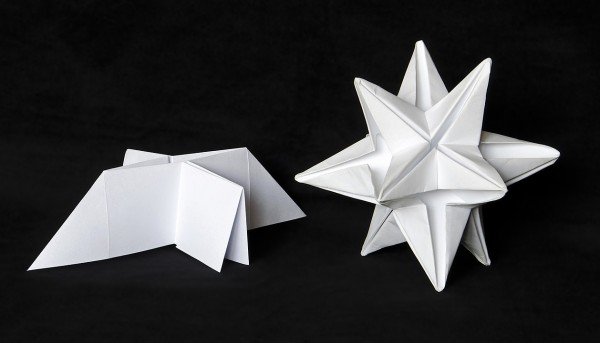 Ribosome assembly is among the complex biological processes in the human body; however, one matter seemingly hinders or negates the assembly. The reason is that ribosomes come in different sizes, too. Some of the ribosomes are a cluster of subunits larger than the other and vice versa. Amazingly, the size comparison of the ribosome subunits does not really affect the cellular process; instead, they are composed of RNA and other ribosomal proteins. The availability of the proteins in our body is stunning as long as the ribosome subunits can produce proteins.

The Rockefeller University protein and nucleic acid expert and author of the study Sebastian Klinge leads the research about the ribosomal assembly and other scientists and through the help of Klinge's own biochemistry laboratory. The study's main interest was to observe how the tiny ribosomal subunits in the human body stitch themselves to each other. The first-ever 3D imaging of the ribosomal assembly was a success and was able to identify three separate phases that make up the whole activity of ribosomes.

Klinge compared the ribosome assembly to how origamis are made. The expert said in a Mirage News report that the steps in the assembly require a careful folding and formation of RNA segments and other proteins needed. One of the conundrums the experts were trying to understand more is how these proteins work throughout the entire assembly process.

ALSO READ: Gold-Mantled Ground Squirrels Personalities Similar to Humans Like Being Shy, Social, or Bold That Is Beneficial for Ecosystem

The ribosome assembly examination was made possible through a certain platform the experts developed on tagging each of the observable ribosome assembly factors. The gene-editing platform is required to get ahold of the correct biochemical process for extracting the cellular structure inside a nucleus called the nucleolus.

After gathering all of the required ribosome assembly factors, cryo-electron microscopy was utilized to image each of their features that are impossible to see by the naked eye under a microscope.

The study enumerated 70 potential ribosome assembly factors, each of them contributing to craft the small ribosomal subunit. In addition, it was also observed that the assembly factors were very active throughout the entire assembly approach, all from preparing the guide and scaffolding up to the maturity of the cells. The process will be continued by the mature small subunit that will emerge after the assembly factors have completed their main task and breaks.

The phases examined throughout the ribosomal study is a meaningful contribution to the ongoing ventures of experts over molecular mechanisms. Moreover, they have been able to identify a rare cellular disease that affects humans through ribosomal protein and assembly factor mutations. The coverage of the study was published in the journal Science, titled "Nucleolar Maturation of the Human Small Subunit Processome."