Species that lived in the Cretaceous-Paleogene period experienced one of the most devastating events on the planet. The prehistoric mass extinction event was due to the space rock that has hit our planet millions of years ago and slapped near the town of Chicxulub, located in modern-day Mexico.

The dino-killer asteroid took the lives of many animals and was even the reason behind the total extinction of numerous species. On the other hand, those who survived the Cretaceous space rock have considered the event as an advantage for thriving and adaptation throughout the million years that followed. 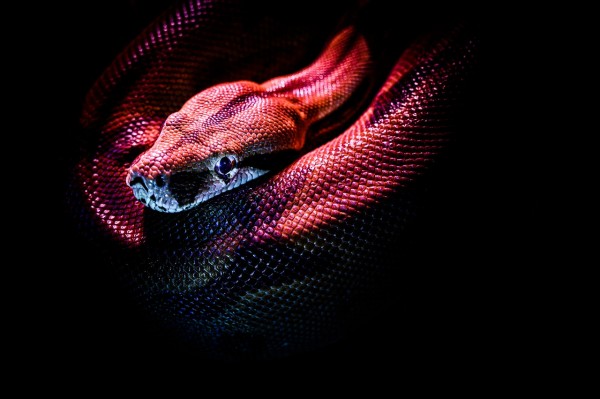 New research specified one of the species that utilized the acquired experiences from events of extinction back in the Cretaceous-Paleogene period as their own survival guide. Based on the study, snakes did benefit the most from the dinosaur killer asteroid impact. It widened their diversification across various regions of the planet and has sped up their evolutionary adaptation after being triggered by the Chicxulub space rock.

The variety of snakes, according to UPI, are abundant even in today's time. The snakes present today make up a whopping 4,000 collective species, most of which are traced back to the linage present when the dino-killer space rock landed on our planet. The examination from the new study revealed that there are snakes still living in the modern world that have their lineage connected to prehistoric snake ancestors that have existed either before or after the Cretaceous-Paleogene extinction.

Based on the study, the snakes took advantage of what was left after the Chicxulub space rock hit Earth. The crawling vertebrates mastered how to thrive and gained their definitive spot both in the ecology and the food chain.

Millions of years have passed, and the snake species are still existent. Moreover, the evolution changed the course of the snakes and allowed them to branch out into new and distinct lineages such as sea and tree snakes, cobras, and vipers. There are even types that have been notable through their massive size, including pythons and boas.

University of Bath expert and author of the study Catherine Klein said that the snakes' diversification and evolution are remarkable. Along with their surprising survival from the Chicxulub impact that annihilated almost every animal, the crawling reptiles still found their own way of living and did not stop innovating throughout the span of million years.

Among the events the experts have observed in their study was that the various snake species migrated to many parts of the globe while at the same time evolving with their diversification. This supported the latest fossil records that showed a lot of lineage tracing back to Asia and contradicts the initial theory where snakes mostly originated from the Southern Hemisphere.

The thriving of snakes right after the Chicxulub space rock impact during the Cretaceous-Paleogene extinction was the most experimental and innovative evolution ever observed, according to Batht's Milner Center for Evolution expert and co-author of the study Nicholas Longrich. The research was published in the journal Nature Communications, titled "Evolution and Dispersal of Snakes Across the Cretaceous-Paleogene Mass Extinction."