Depression During, After Pregnancy Could Impact The Child Later in Life, Longitudinal Study Reveals

The longitudinal study, titled "Maternal and Paternal Depression and Child Mental Health Trajectories: Evidence from the Avon Longitudinal Study of Parents and Children," recently published in the British Journal of Psychiatry, followed 5,000 children for 14 years until they are 24 years old and regularly assessed their mental health. 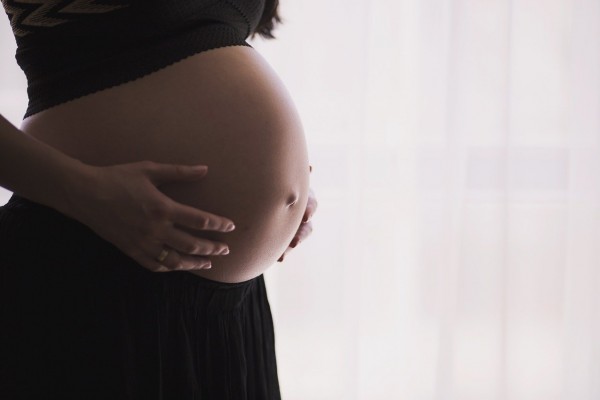 (Photo: Pixabay)
Depression During, After Pregnancy, Could Impact the Child Later in Life, Longitudinal Study Reveals

Major depressive disorder is a treatable mental illness that affects 6% of women, including 10% pregnant. They are more at risk during pregnancy and the week and months after the baby arrives. Sometimes, they might confuse their symptoms with pregnancy symptoms or with the "baby blues."

But as COVID-19 rapidly spread throughout the world, varying levels of stay-at-home orders have been implemented worldwide and have resulted in the closures of most establishments. This has significantly affected everyone's mental health and disproportionately affects people at higher risk of developing depressive symptoms, including pregnant or new moms.

A paper in Frontiers in Global Women's Health showed an increased likelihood of maternal depression and anxiety during the pandemic, highlighting the need for assessment and treatment of maternal mental health. But now, a recently published longitudinal study that maternal depression could impact their children too later in their lives.

Children Born in Depressed Mothers Likely to Develop Depression Themselves

The new study led by experts from the University of Bristol reveals that children from mothers who suffered antenatal and postnatal depression have three points higher chances of developing depression by 24, Medical Xpress reported. The study also discussed paternal depression, although the sample was small.

Researchers looked at survey information from over 5,000 individuals for 14 years from when they were ten years old until they turned 24 and examined their risks of depression from childhood to adolescence.

Researchers said the study provides further insight into how the intergenerational risk of depressed mood could appear later. Additionally, they found that the timing of depression in parents during pregnancy, after childbirth, or both are important risk factors for the future mental health of their children.

Their study shows the importance of supporting and interventions to women suffering from antenatal and postnatal depression and how vital mental health screening is for mothers as everyone emerges from the pandemic. Fortunately, there are evidence-based treatments that can be provided to parents.

RELATED ARTICLE: Depression During Pregnancy: How Does It Affect Mothers' Relationship with Their Babies?