A recently published joint statement from almost 100 scientists calls for the limited and conservative use of acetaminophen--a pain killer known as paracetamol or APA, during pregnancy. Researchers suggest that the use of the drug has potential neurological and reproductive adverse effects on children associated with their mom's excessive use of APAP during pregnancy. 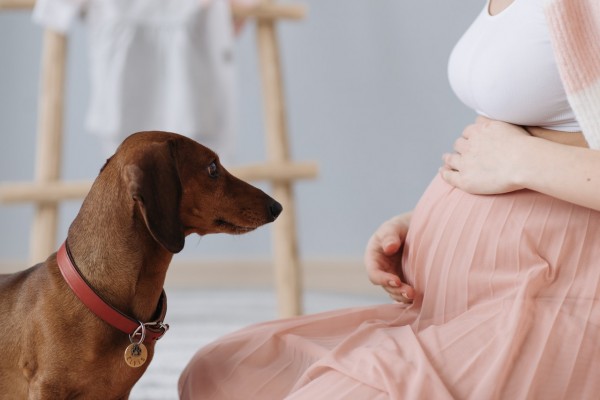 Commonly used to treat pain from menstrual periods, headaches, toothaches, backaches, cold/flu aches, and reduce fever, acetaminophen is best used to alleviate mild to moderate pain. There are numerous brands for acetaminophen such as Tylenol.

Also called paracetamol, it is the major metabolite of phenacetin and acetanilide that were previously commonly used drugs and is the major factor behind its analgesic properties. Acetaminophen relieves various pain by raising the pain threshold of the body and reducing fever as it affects the temperature-regulating center of the human brain according to Britannica. Paracetamol inhibits prostaglandin synthesis that occurs in the central nervous system, however it lacks anti-inflammatory effects on peripheral nerves.

ALSO READ: Adventure in the Kitchen: Survey Shows Millennials Are More Adventurous with Foreign Food, Catching Their Own Meal, Compared to Baby Boomers

The consensus published in the journal Nature Reviews Endocrinology, titled "Paracetamol use during pregnancy - a call for precautionary action" summarizes roughly 25 years of published information spanning from systematic reviews and large-scale epidemiological studies to animal research investigations on neurotoxicity and fetal development. Researchers presented a strong case for paracetamol or APAP increasing risks of reproductive and neurodevelopmental issues.

Researchers write that despite some studies suggesting that there are no paracetamol-induced effects, increasing evidence suggests that APAP has the capabilities of disrupting animal and human reproductive development from the fetal life to adult-stage in both sexes, reports NewAtlas.

Scientists add that animal models show that fetal exposure has been seen in experimental data to cause disorders in male urogenital tract via reduction of androgen expression. Furthermore, previous experimental models consistently show disruption of ovarian development that results in the reduction of fertility at the same dose used by pregnant women.

Taking a closer look at neurodevelopmental problems, scientists identify the link between prenatal APAP exposure and children's behavioral problems including but not limited to language delays and ADHD. The recent article stresses that this relationship was "generally modest" with smaller effect sizes, however, considering the broad use of paracetamol even small effect sizes could translate to an even larger number of affected children.

Other than the 13 principal authors of the study, the research has also been co-signed by over 78 scientists from different parts of the globe. The recommendations of the joint consensus calls for paracetamol to only be used limitedly during pregnancy. According to the signs at the lowest dose possible and shortest time interval would minimize the severity of the risks.

On the other hand, several experts that were not part of the study suggest that the new concluding recommendations might raise unnecessary anxiety towards the use of acetaminophen. The study however indicates that the largest effect size detected by the team came from consistent use of paracetamol for more than two weeks.