Research Shows Earthshine is Dimming for the Past Two Decades Due to the Shift in Global Climate; Planetary Scientists Linked Albedo with Pacific Decadal Oscillation

A new study shows that the brightness observed on Earth is dimming due to the excessive warming of ocean waters. The findings were gathered through examinations that have been conducted in the span of decades. Among the essential measurements used in the study was the light of the planet itself emitted through the reflection of the moon's illumination called the earthshine. Alongside the scale of brightness, satellite records were also analyzed in the research, and through the combination of these methods, experts were able to determine that Earth's reflectance rate dropped significantly over the past 20 years. 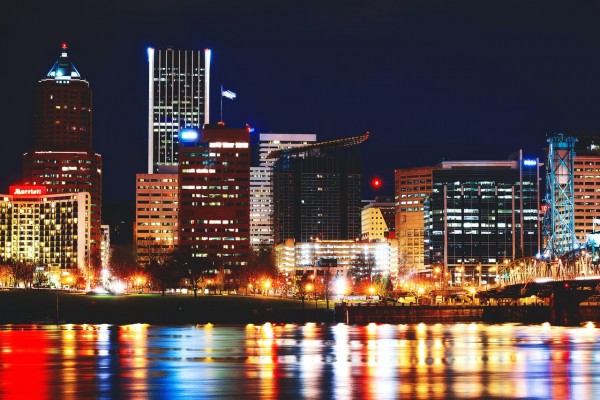 The warming oceans caused a massive drop of brightness in our planet, and it may not be evident for many, but the reflecting lights of Earth decreased half a watt than it had two decades before the latest year. The most notable drops of the 20 years are the last three years of the record, having a lot of earthshine decrease. If measured, the reflectance rate of Earth was reduced by a whopping 0.5 percent out of the 30 percent total reflections from solar rays.

New Jersey Institute of Technology expert and lead author of the study Philip Goode said in a PhysOrg report that the graph of the albedo of the 20-year measurement shows that the last three years have a more significant drop than any other year and had the lowest points of earthshine compared to the near steady rates before the specified years. The said data is procured from earthshine recorded from 1998 to 2017 through the help of Southern California's Big Bear Solar Observatory.

The net sunlight that reaches our planet is composed of distinct properties such as the sun's brightness and Earth's reflectivity. The albedo measured throughout the two decades is not influenced by the sun's brightness. Therefore, it is safe to say that the lower rates of reflectiveness were impacted by other factors found in Earth itself.

The greatest detail was gathered through the low-lying clouds that hovered over the great eastern regions of the Pacific Ocean. Through the satellite readings from NASA's Clouds and the Earth's Radiant Energy System or CERES, it was found that the massive shift in brightness is the oceanic parts covered by these clouds. The same spot of Earth, located at the west coast of the wide American continent, has been observed with peaking sea surface temperature. This phenomenon is linked with a climate-induced condition also known as the Pacific Decadal Oscillation.

The effects of Earth's dimming is essential to the atmospheric studies, as it is among the deciding factor that will tell the excessive solar energy stored in the planet's airspace and how it will affect the global climate system. Trapping the solar energies that flash from the sun to Earth's surface could warm up both the atmosphere and the oceans, resulting in global warming extremities. The study was published in the journal Geophysical Research Letters, titled "Earth's Albedo 1998-2017 as Measured From Earthshine."