Montana recently reported its first case of bovine tuberculosis and the disease was found in the beef cattle herd. The announcement was released by the Department of Livestock back on October 8. The livestock TB in Montana was first identified in Blaine County. The disease was incidentally detected during an inspection stage of cows upon slaughter. The cattle, which was specified to have bovine tuberculosis, was located by the meat inspection authority at one of the plants in Minnesota. 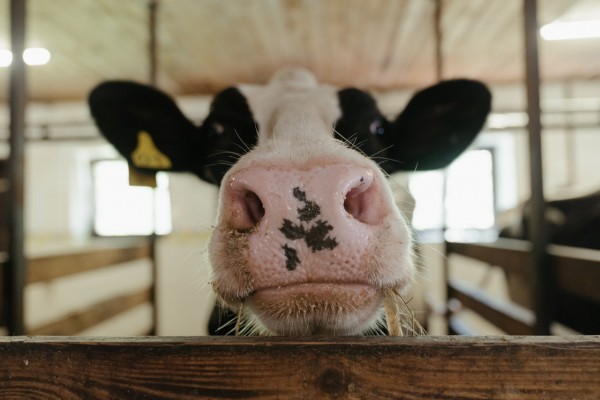 The case of the Minnesota meat was traced back to the beef heard in Blaine County where the slaughter was conducted. The specimen went under a series of testing to prove that the bovine tuberculosis is indeed present, and the results showed that the disease actually infected the livestock. According to the press release of the Montana authorities, the herd where the infected meat came from was already quarantined to prevent further damages.

Montana was already impacted by the negative effects of bovine tuberculosis in the 1990s. However, the first records confirmed were gathered from other animal species instead of cows. The question of how bovine tuberculosis affected the state's beef herd remains unsolved up to this date. Montana's state veterinary expert Matty Zaluski said that the cases of the livestock TB recorded in their cattle herds had been examined in numerous studies, but the exact timeline of its presence of the disease in the state remains challenging to uncover. The expert said that among the potential time peaks, the 1960s offer the most credible information. This was because there was a massive decrease in the state rate back in 1959, Zaluski mentioned.

ALSO READ: Lab-Grown Coffee: How Authentic is the Taste, Smell of This Genetically Engineered Brew?

Bovine tuberculosis, according to Zaluski, is a rare condition in cattle. Only a dozen or fewer cases are being recorded throughout the herds in the entire country. Bovine TB is induced by a bacteria that targets multiple functions of an infected animal. The bacteria, called the Mycobacterium bovis, impacts the lungs, liver, lymph nodes, spleen, and even the skin layers of an animal with granulomatous lesions once the infection occurs. Bovine tuberculosis is known to have a long incubation period that space from a couple of months to even years. In addition, the symptoms rarely manifest in an affected animal, making species with the disease appear with a healthy body for a long period of time.

Bovine TB is a type of zoonotic disease that could affect not just cattle, but humans as well. Zaluski explained that even if the condition has the ability to affect people, bovine tuberculosis is not a massive threat to the safety of meat.

The Montana government recently released documents concerning the bovine TB cases in the past 5 years that have been reported near the border of Montana. This includes a 2016 case in the beef cow of Alberta and a 2017 case in South Dakota. Officials confirmed in the statement that the infected cattle did not have contact with any foreign-born cattle or those cattle that originated in Mexico.

The findings of bovine TB in Blaine County have triggered a full epidemiological investigation in an effort to evaluate the extent of the spread of the disease and mitigate and further spread and losses.