A new Mars research is on development to understand more about the possible ways to plant and grow organic foods on the planet. Among the key interest of the study is a specific bacteria that could potentially induce plant maturity and make natural food production in the red planet effortless. The initial examination involved clover plants as subjects for the testings, but further strains are expected to be studied in the research of off-world farming. 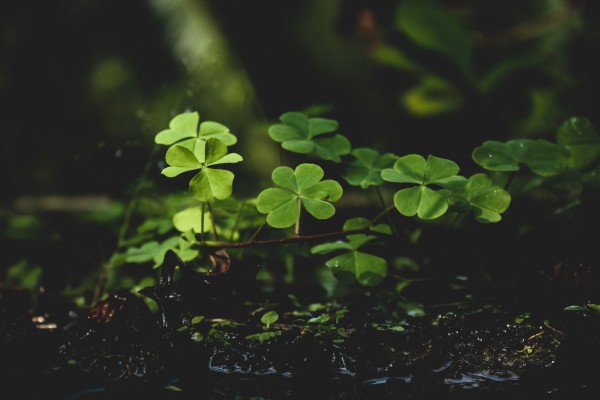 Nitrogen is required by the whole plant farming development on Mars, as it is also a composition essential to the overall photosynthetic process here on Earth. But despite the chemical being naturally present in our planet's atmosphere, there is no direct way for the plants to absorb it. The only thing that keeps the link between nitrogen and the plants is the complex nutrient process comprised of roots and the nitrogen-fixing bacteria found in the root nodules of certain plants.

Regolith is a type of soil found on Mars and is not common on Earth's surface. Even though it is present in the planetary structure of the red planet, regoliths do not have the required composition to help organic materials such as plants grow naturally. Among the chemicals that regolith does not possess are nitrogens, and this makes any plant development and food production take place in space. In a recent study, experts attempted to specify the conditions needed for enriching the regolith soil, and how Earth's nitrogen-fixing bacteria can help the food grown on the Martian surface.

The observation involved the analysis of clovers that were planted in a simulated soil comparable to the Martian regolith. To compare the different reactions of the plant, the experts separated the clovers into two groups. The first group was induced with nitrogen-fixing bacteria that can adapt to the nodules of the root, while the second group was left with its unaltered composition.

A bacteria called Sinorhizobium meliloti was selected for utilization in the experiment due to its natural presence in the biodiversity of Earth, and its ability to initiate a symbiotic relationship with numerous plants including clovers. Moreover, clovers themselves were initially tested for regolith growth in previous studies but did not include supporting details regarding the influence of nitrogen-fixing bacteria.

The findings of the study showed that the clover plants induced with nitrogen-fixing bacteria had a higher growth rate compared to the control group. In a detailed explanation by ZME Science, the clovers planted in the man-made regolith had their roots and shoots grow up to 75 percent as opposed to the control group that did not have any contact with the nitrogen bacteria.

The growth of clover plants has matched the expected growth rate. However, there are some plants that were not able to produce or increase the regolith's ammonium levels. This information is essential for the experts to know how some clovers did not enrich the simulated Martian soil. Further studies will be conducted regarding the growing of plants and potential food production on Mars. The study was published in the journal PLOS One, titled ".Soil fertility interactions with Sinorhizobium-legume symbiosis in a simulated Martian regolith; effects on nitrogen content and plant health"