Sodium-ion batteries or SIBs are among the most anticipated technologies due to the low cost and abundance of sodium. In addition, electrodes with high sodium-ion storage capability and cycling stability are significant for a sodium-ion batery to have better energy and rate composition.

Chinese Academy of Science's Institute of Chemical Physics DICP's experts Li Xianfeng and Zheng Qiong led the study to suggest a potential solution to develop sodium/lithium soion batteries with electrode energy storage. The authors of the study were joined in part by the Yanshan University School of Environmental and Chemical Engineering expert Tang Yongfu and their group. 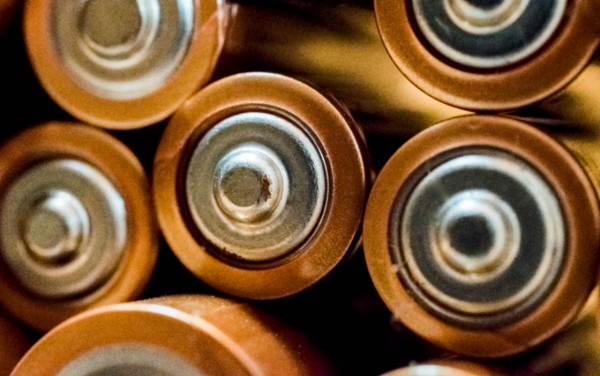 Throughout the study, the experts constructed a model that heavily resembles the structure of a coral, and is composed of several compounds such as FeP composite and FeP nanoparticles. This combination of substances is then dispersed throughout the model which the experts materialized.

The architecture of the model is a three-dimensional framework FeP@NC that is made from graphitized carbon layers. According to PhysOrg, the coral-like combination of the FeP@NC was found to have better performance and as a shorter charge transfer path. On addition, the framework was also measured with a higher conductivity rate of the N-doped carbon model. The results allowed the charge transfer of the overall coral0like carbon model to have a tuned-up capacity with regards to its charge transfer kinetics.

The sodium-ion battery with the synthesized FeP@NC that contained a series of the N-doped carbon structure allowed the experts to observe an outstanding stabilization on the material's cycling performance. When the FeP nanoparticle is combined with the spring-buffering graphitized carbon layer, SIB is able to exhibit constant cycle stability at 10 A g-1, and measure with a holding capacity of up to 82 percent per 10,000 cycles.

The electrochemical research was then analyzed upon testing the sodium ion battery framework under electron microscopy observation. Through this phase, the researchers will learn more about how particle refinement could improve an increased capacity mechanism upon processing a cycle. Based on the results, the framework's induced capacity is more effective when using a small electric current.

In conclusion, the experts found that the FeP nanoparticles were able to go through a refining combination activity upon completing its first cycle. As it proceeds to perform numerous cycles, the refining chances increased. The refining combination process resulted to gradually increase the graphitization rate of the framework and its magnetization. Through the slow but constant increase of the degrees, the framework allowed additional spaces for the sodium storage which contributed to the expansion of its capacity as it goes through the cycling process.

The successful experiment was found to be also applicable to lithium-ion batteries or LIBs. At 10 A g-1, the framework could increase its retention at 90.3 percent in the span of 5,000 cycles. The study was published in the journal Angewandte Chemie International Edition, titled "A Coral-Like FeP@NC Anode with Increasing Cycle Capacity for Sodium-Ion and Lithium-Ion Batteries Induced by Particle-Refinement."