Researchers from the Florida State University College of Medicine found that physiological changes in the brain due to Alzheimer's disease are common in some people with specific personality traits.

Alzheimer's disease is one of the common causes of dementia among the elderly. It is a neurodegenerative disorder caused by the irreversible destruction of neural networks in the brain that affects memory. The potential of non-biological factors is beginning to be discovered; an example is the current study that suggests certain personality traits have higher risks of developing the condition. 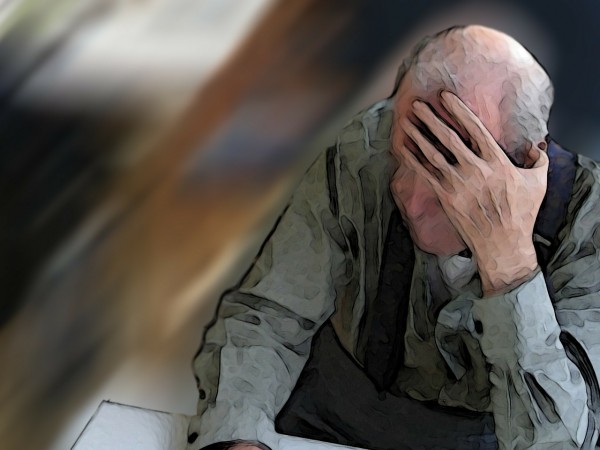 What are the Big Five Personality Traits?

The new study from the Florida State University College of Medicine uses the Big Five Model or the Five-Factor Model to determine which personality types tend to develop dementia.

As shared by Simply Psychology, the Big Five Model was the product of many widely accepted personality theories by psychologists. Its conception started with the 4,500 terms relating to personality Gordon Allport and Henry Odbert listed in 1936. It became the foundation for other psychologists to determine the basic dimensions of psychology.

Then in the 1940s, Raymon Cattell and his colleagues used the statistical model factor analysis to narrow down Allport's list of traits and came up with 16. But many other psychologists found that it can be further reduced to five traits.

They came up with the Big Five, which has received much attention and even been used until today. Each of the five personality traits encompassed broad categories of other facets.

According to Psychology Today, the Big Five personality traits are known as the acronym OCEAN: openness to experience, conscientiousness, extroversion, agreeableness, and neuroticism.

ALSO READ: Alzheimer's Disease Can Be Prevented? Preclinical Study Claims Natural Compound in Basil May be the Answer

In the study, titled "Personality Associations With Amyloid and Tau: Results From the Baltimore Longitudinal Study of Aging and Meta-Analysis," published in Biological Psychiatry, researchers combined the data from Baltimore Longitudinal Study of Aging (BLSA) ad a summarized meta-analysis of 12 studies on personality and Alzheimer's neuropathology.

Medical Xpress reported that the two studies showed that participants who scored higher in neuroticism and lowered in conscientiousness had more amyloid and tau deposits, which are proteins responsible for the plaques that characterize Alzheimer's disease.

More so, they found that these associations are more common in studies conducted on cognitively normal people than studies that included people with cognitive problems.

Conscientiousness measures the tendency to be careful, organized, responsible, and goal-oriented. While neuroticism measures the person's predisposition towards negative emotions, such as anxiety and depression.

Their findings suggest that identifying personality traits can help protect people from developing Alzheimer's disease by delaying the emergence of neuropathy to those who are strong in conscientiousness and low in neuroticism.

Antonio Terracciano, a professor of geriatrics at the College of Medicine, said that adaptive personality traits could better support metabolic and immunological functions to prevent or delay the progression of any neurodegenerative disorder.