Angry Online Reviews Are Not Helpful But Can Influence Consumer’s Decision Upon Purchase, Study Says

Online e-commerce platforms have been actively serving their customers throughout the past decade, and the demands for online products have been heightened because of the pandemic. One of the key factors that consumers base their decisions when buying a product is to go through the reviews posted. Checking online reviews is much like a norm more than a habit, as it determines the pros cons that a specific product could provide to the user. Many e-commerce platforms selling online also utilize the reviews on their selected products, highlighting some of the advantages a person can get after purchasing from the store. 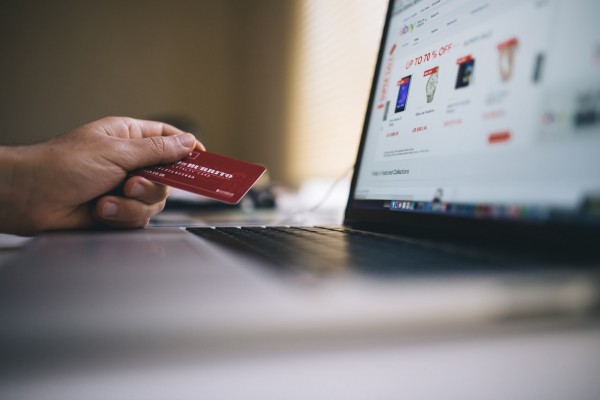 Online reviews are proven to boost sales and are considered helpful by many in deciding the next item to buy. A new study analyzed the effects of the so-called top and helpful reviews, as many people believe that a product could potentially be reliable when more reviews are posted online.

The study challenges the assumptions regarding the benefits that online reviews offer to people. According to previous studies, experts believe that helpful reviews are an effective influencer for consumers. Among the key interest of the new research is to identify how anger in negative online reviews could drive people depending on their perspective of the same review.

Zhang said in a PhysOrg report that the angry reviews are much ignored than the non-angry ones. But even though the reviews come in different emotional expressions, the balance between the two contrasting comments still significantly influences the decision of a buyer.

ALSO READ: Social Media's Impact on Mental Health, and When to Have a Break

Anger in Reviews Could Influence Attitude of Consumers, Declining Both Product and Retailer

The expert added that many platforms utilize a helpfulness-based sorting option when showing reviews, as many believe that the helpful types of reviews effectively persuade consumers to shape their views on a certain product. The study, however, presented an emotion-based clause to the common belief. Moreover, the sorting based entirely on votes of helpfulness levels could be less effective than its supposed purpose.

The emotions as social information or EASI model was utilized by the authors of the study to observe and record the accurate reaction of consumers based on the impact of a review. The EASI model is an effective scale that is continuously used in many industries, including leadership, negotiation tactics, and customer service. EASI was applied through two distinct pathways known as the direct and indirect pathways. The direct pathway could record the emotional reactions a review could provide, and the indirect pathway pertains to the cognitive influence that must be met to decide based on the helpfulness of a review.

The study conducted six consecutive experiments that are composed of similar structures. During the testings, the participants were asked to scan each of the realistic reviews that come in various levels of anger expression. The experts then asked the participants how helpful the reviews are, the attitudes they prefer to express towards the seller, and the decision towards the purchase of the product.

Based on the results, the participants considered the angry reviews to be less helpful but still influenced their attitudes to be negative and reject any fondness towards the product and the retailer. The study was published in the journal MIS Quarterly, titled "Anger in Consumer Reviews: Unhelpful but Persuasive?"