A study said daily exposure to chemicals present in hundreds of widely available consumer items in the United States might cause 100,000 premature deaths in older individuals each year.

NIEHS said phthalates are synthetic compounds that manufacturers have used to produce plastic food containers, cosmetics, shampoos, soaps, and even the coating of some drugs for more than 50 years. 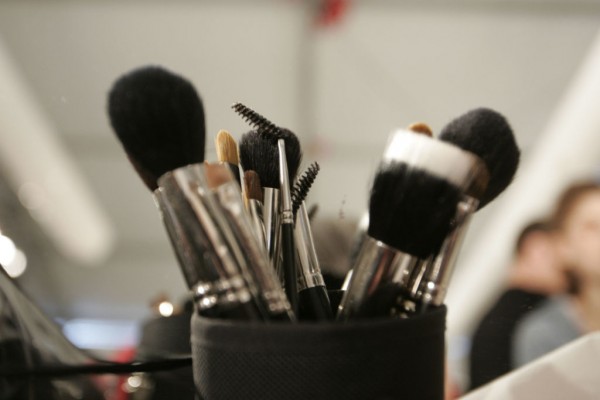 UPI said researchers at New York University's Grossman School of Medicine looked at the consequences of exposure to the so-called "hormone disrupter" chemical on over 5,000 individuals aged 55 to 64.

The study's goal was to look at the links between phthalate exposure and all-cause mortality in the United States and assess the financial consequences.

Dr. Leonardo Trasande, the study's principal author, said in a statement (via Science Daily) that higher phthalate exposure could cause early death, especially from heart disease.

The researchers also utilized data from the CDC's Wonder database, the US Census Bureau, and models from previous studies to calculate the economic impact of early mortality in people aged 55 to 64. This age group, they claim, is more prone to phthalate exposure.

According to the study, the economic cost of the fatalities may be between $40 billion and $47 billion per year, more than quadrupling earlier estimates.

Phys.org, citing other studies, said phthalates have previously been connected to almost 10,000 fatalities each year in adult males due to low testosterone levels.

Chemicals Giving a Toll to Society More Than Experts Know

Trasande, a professor of pediatrics, environmental medicine, and population health at NYU Langone Health, said the toll of this chemical on society is far larger than they previously imagined.

This study contributes to the increasing body of knowledge about the effects of plastics on the human body, bolstering public health and business reasons for limiting or eliminating the use of plastics, Trasande said.

How to Avoid Being Exposed to These Chemicals

Phthalates disrupt the endocrine system and hormone synthesis in the body. WebMD said previous research had connected the chemicals to developmental, reproductive, and immune system issues. Asthma, childhood obesity, heart problems, and cancer have all been linked to them.

According to the CDC, people are frequently exposed when they breathe contaminated air or eat food that has come into touch with the toxin. Touching plastic things and putting their hands in their mouths might expose children.