Depression During Pandemic: How Does Nostalgia Affect Our Happiness in This Time of Health Crisis?

The reputation of nostalgia has improved 300 years after Swiss physician Johannes Hover concluded it as a cerebral illness of a "demonic cause."

A Science News report said, social psychologists define the emotion, which Hoffer viewed as synonymous with the term "homesickness," as emotional longing for meaningful happenings from an individual's past.

One study suggested that nostalgia can help people dealing with dementia, misery, and even disorientation encountered by refugees and immigrants, as described in the Journal of Cross-Cultural Psychology, 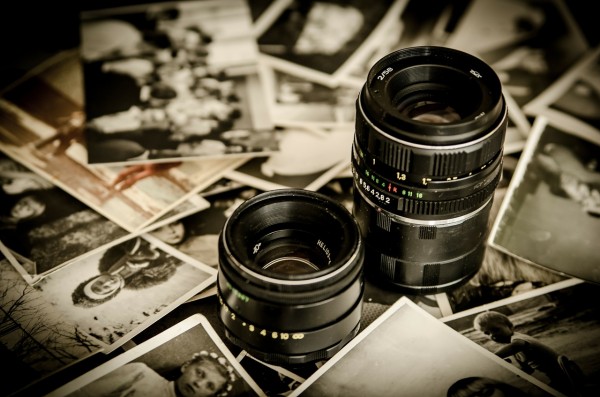 (Photo : Michal Jarmoluk on Pixabay)
Researchers induced nostalgia in half the volunteers by asking them to recall a particular nostalgic event from their past.

Helping Cope with the Pandemic

Nostalgia may serve as a contributor to people while coping with the COVID-19 crisis. In a study published last month in Social, Psychological, and Personality Science, researchers discovered that when some unhappy people remembered something about better moments that happened in their lives during the pandemic, they felt happier.

Results of the study suggested that nostalgia can function as a medicine for sadness during the pandemic. According to Tim Wildschut, a social psychologist at the University of Southampton in England, "a good analogy is the immune system."

Wildschut elaborated that a viral infection may make one ill, although it activates the immune system as well, and the latter-mentioned gives that better feeling.

The social psychologist continued explaining that loneliness lessens happiness although it stimulates nostalgia too, and the latter enhances happiness.

In this new research, Wildschut and his colleagues investigated more than 3,700 participants in the United States, the United Kingdom, and China to analyze the levels of loneliness of people, their nostalgia, and happiness during the onset of the pandemic.

As a result, the study investigators discovered that people who got relatively high scores in loneliness also unsurprisingly scored lower in happiness across the three countries.

However, when the research group drilled down on the role nostalgia is playing, they discovered that those who did not dwell on those memories were the least happy.

According to the University of Southampton social psychologist Constantine Sedikides, co-author of the study, loneliness stimulates unhappiness and nostalgia which then, "fight with each other." Related report about unhappiness during the pandemic is also reported in New Harbinger Publications.

In three studies with new sets of participants from the US, the study authors manipulated the nostalgia levels of people, using the spring 2020 lockdown as a representation of heightened loneliness.

For instance, in a study carried out in April 2020, investigators recruited more than 200 online participants. They induced nostalgia in half the volunteers by asking them to write four words that described a particular nostalgic event from their past.

Then, the participants were prompted to write liberally for about three minutes about how that particular experience made them feel.

Those who belonged to the control group were able to complete the same tasks although they wrote about ordinary past experiences.

The said experiments showed that compared with the control group, volunteers from the nostalgia group said a little although statistically substantial higher levels of happiness as gauged by the same one-to-seven scaled used in the previous surveys.

According to personality psychologist Friedrich Götz of the University of British Columbia in Vancouver, the said results may seem trivial, although even slight differences can generate significant results when seen across large populations across time.

Related information about the effect of COVID-19 is shown on Inside the Story's YouTube video below:

Check out more news and information on Mental Health and COVID-19 on Science Times.