Drinking a warm glass of milk before bedtime is known to have underlying effects of getting a good night's sleep. The routine has been passed down from various generations, but we still lack information about the real deal in drinking hot beverages at night. In a new study, the trick that mothers already knew ages ago is confirmed to bring actual benefits. A glass of milk for a good night's rest is supported by studies on the chain of amino acids found in the milk, called casein tryptic hydrolysate or CTH peptides. These specified milk peptides are found to perfectly work side by side with a warm milk's initially discovered asset called the tryptophan. The results gathered from this study are expected to contribute to the future progression of new and natural sleeping remedies and treatments.

Warm Milk Before Bedtime Will Give a Good Night Sleep 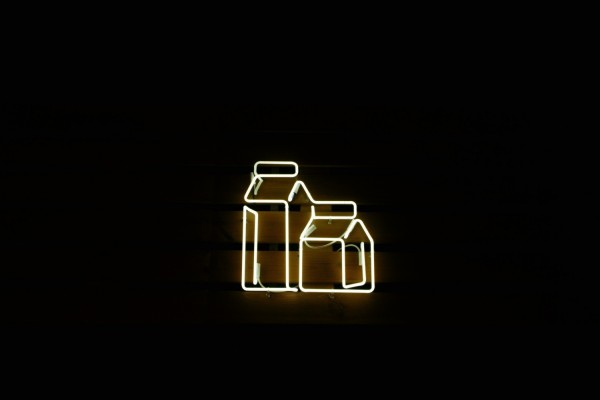 The US Centers for Disease Control and Prevention CDC, according to The Telegraph report, shows in their data that one-third of the adult population in the United States does not receive proper sleeping process. Conditions of sleep deprivation conditions such as insomnia are often associated with the usual medical prescriptions like benzodiazepines and zolpidem. However, these medications have drawbacks such as addiction, among the many unwanted side effects.

The neurotransmitter gamma-aminobutyric acid or GABA receptors are the usual targets of most medications and treatments we have in today's time. This is because GABA is a type of protein taking part in suppressing nerve signals in the brain. The milk peptides, on the other hand, are a type of smaller proteins that can link the GABA receptors. In addition, the peptide proteins have natural sleep-enhancing properties as well as anti-anxiety effects. The traditional method application to treat GABA receptors and the discovery of natural peptides could be the perfect formula to initiate a good night's sleep. The best part of this research is that the complex combination is found in a simple glass of warm milk.

Among the critical phases of the study was based on the standard process of treating the protein found in cow's milk that is known as the casein. The treatment utilizes the digestive enzyme trypsin that allows the milk to contain various sleep-inducing CTH peptides. The product produced is found to be composed of an effective peptide called α-casozepine or α-CZP. This specified peptide is identified to be a factor that brings significant effects related to ease of sleep.

South China University of Technology's School of Food Science and Engineering and Guangdong Food Green Processing and Nutrition Regulation Technologies Research Center experts Jingjing Qian and Lin Zheng led that study together with other collaborators. The experts attempted to retrieve information that could point to a better option throughout the investigation than the natural factors at hand. To identify the strongest protein against sleep deprivation, the CTH and α-CZP were compared with the help of mouse subjects.

Results showed that the CTH applies a more effective favor than α-CZP alone. Moreover, CTH was found with other new properties that could attain a better efficacy than α-CZP. Among the peptides that showed the best potential is the protein called YPVEPF, which made the subjects sleep 25 percent faster, and had a sleeping duration of an additional 400 percent. The study was published in the Journal of Agricultural and Food Chemistry, titled "Identification and Screening of Potential Bioactive Peptides with Sleep-Enhancing Effects in Bovine Milk Casein Hydrolysate."

RELATED ARTICLE: Milk and Other Dairy Foods: Is It Really Good for the Heart? Here's What Studies Say