Exploding Pants Set Farmers on Fire: What Caused This Unusual Plague in New Zealand During 1930s?

Pants are rugged, often dirty, and durable clothes that were usually worn by farmers while doing their fieldwork. So, who would have thought that this seemingly harmless garment could bring harm to its wearers?

According to IFL Science, farmers in New Zealand had an unusual experience of exploding pants back in the 1930s. It was when their pants would suddenly burst into flames while they are on the field working or when they are riding their horses. So, what caused this bizarre phenomenon? 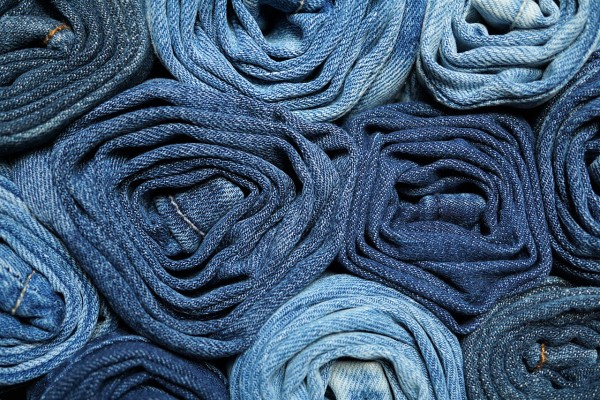 (Photo : Pixabay)
Exploding Pants: What Caused This Unusual Plague in New Zealand During the 1930s?

The Bizarre Case of Exploding Pants in New Zealand

An Ig Nobel Prize-winning article was written by historian James Watson reports that one farmer in New Zealand was riding his horse one day until he noticed that his pants is already on fire. Also, it detailed a story of someone washing his pants but then finding them to be on fire than being wet.

Moreover, the North Island newspaper reported on August 12, 1931 that a man's pair of trousers exploded but luckily, he was not in them when that happened. He was able to hurl it out onto the grass outside upon seeing the burning garment.

It seems at that time, no farmer was safe from exploding pants that there were even some reports of death due to burning trousers that set alight some houses and ended up killing the people living in them.

What Caused the Bizarre Exploding Pants?

According to Atlas Obscura, the unusual saga of exploding pants in New Zealand all began with a weed known as ragwort (Jacobaea vulgaris). It is a Native plant in Europe that made its way to New Zealand in the 1900s and has since then caused havoc to the residents.

Ragwort looks like a dandelion but far more harmful, especially to horses and cows. New Zealand is known for its dairy farming and that means ragwort is an unwelcomed guest in the country.

In response to the invasive species, farmers took up the advice of the Depart of Agriculture in using sodium chlorate as a herbicide to control ragwort. It worked but they failed to understand that the chemical is highly flammable.

With a fine mist of sodium chlorate drying on their pants and overalls, they have become prone to bursting into flames when exposed to heat or friction. So, when they are near a fireplace or when their pants are left to hang dry, they are increasing the risk of having exploding pants.

More so, friction could do the trick as well. Many farmers would suddenly find themselves on fire when they were riding on horseback after all the jostling that is similar to lighting a match to start a fire. Indeed, that time was seen as a dark age for trousers after a handful of deaths were reported.

RELATED ARTICLE: Sunlight Exposure for 100 Hours or Less Melts Plastics, Breaks Them Down Into Smaller Soup of New Chemicals