Purdue University engineers introduced last October an ultra-white paint that is whiter than most paints today. But now, they have outdone themselves by creating the world's whitest paint, which is whiter and has a cooler formulation than their previous paint.

Mechanical engineering Professor Xiulin Ruan of Purdue University said that the paint could give a cooling power of 10 kilowatts in a 1,000 square foot roof. The paint could someday help the climate crisis by cooling buildings and reduce their need for air conditioning. 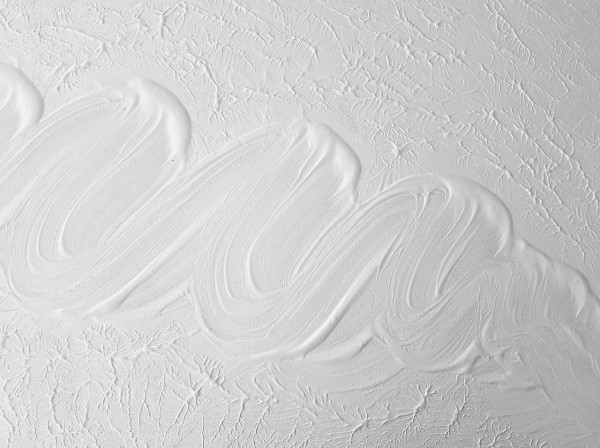 What Makes it the World's Whitest Paint?

Science Daily reported that paint earned its title from Guinness World Records because of two features. First, its very high concentration of barium sulfate, and secondly, the wide range of particle sizes of the compound.

Barium sulfate is a compound used in making photo paper and cosmetics white. Xiangyu Li, a postdoctoral researcher at MIT and working as a Ph.D. student at Ruan's lab for this project, said that they found barium sulfate can theoretically make things extremely reflective, which means it is really white.

Moreover, the wider the range of particle sizes of the compound allows the paint to scatter more light from the light. Ph.D. mechanical engineering student Joseph Peoples said that the high concentration of the particles with different particle sizes gives the broadest spectral scattering that gives its high reflective property of up to 98.1%.

That is significantly higher than commercially available white paints with a reflective power of 80% to 90%. Ruan noted that every 1% reflectance could translate to 10 watts less heat from the Sun in every one meter squared.

However, Li said that there is little room for making the paint whiter by improving barium sulfate concentration because it could make the paint easily break or peel off.

The Whitest Paint is Also the Coolest

They explained that this process "is a passive cooling technology that offers great promises to reduce space cooling cost, combat the urban island effect, and alleviate the global warming."

As Mashable reported, the aim of creating the paint so white is to reflect sunlight and heat away from buildings. Ruan said they were thinking of creating a paint that promotes saving energy and fighting the climate crisis. The paint works by cooling down the building to reduce air conditioning, therefore hitting their goals.

A previous report by CNBC said that 28% of the world's total greenhouse gas emissions are caused by home heating, cooling, and lighting. Overusing the AC could overwhelm the power grid of the city and cause blackouts.

The paint is not yet available to the market, but the team said they are partnering with a company to make the paint commercially available soon. The team pointed out that although individual action could help curb global warming and combat climate change, it is still important that the vast majority of the greenhouse gas emissions of the world produced by companies can be reduced using the world's whitest paint.

Check out more news and information on Global Warming in Science Times.