Orbex took one of the most challenging aspects that space agencies are currently developing. The company is an advocate of environment-friendly rockets, and recently, they were able to produce the first-ever booster model that can emit 96 percent less emission compared to the standards of fossil-fueled vehicles. Like the initial developments of Elon Musk's SpaceX, the new Orbex rocket is designed to return after launch, making it reusable for future missions. Moreover, it does not leave any garbage or debris to either the atmospheric regions or the surface. Among the first rockets of Orbex, called the Prime, is expected to launch soon from Scotland's Space Hub Sutherland. 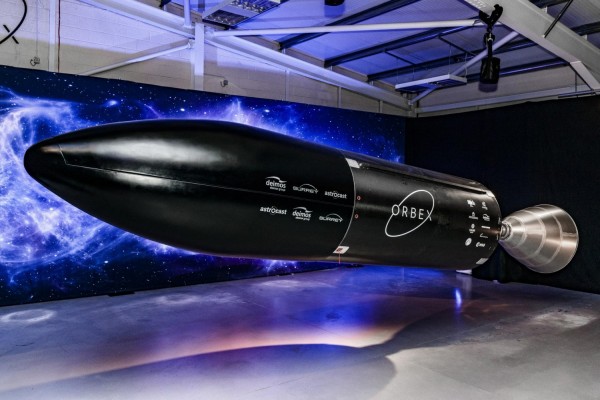 Orbex Prime is by far the most eco-friendly rocket to exist in our age. The engine and structure of the rocket are intentionally made to cut off more than 90 percent of the common emissions found in other rockets and vehicles. The materials to build the rocket are specialized to prevent andy fragments and other pieces of debris from scattering across the land, water bodies, and space upon launch. Prime is expected to launch anytime in the second half of 2022. The anticipated lift-off will be conducted in Scotland's new spaceport called the Space Hub Sutherland.

The efficiency of the Orbex Prime was studied by experts from the University of Exeter. According to the results, a single Prime launch has the capacity to produce 86 percent fewer emissions compared to the standards of vertical spacecraft, and 96 percent fewer than the horizontal craft variants. The records utilized for the study were gathered from the frequent black carbon emissions observed from other space vehicles.

Black carbons are particle matters produced by incomplete combustion of the specific fuel used upon launch. It is among the destructive contributors to the collective greenhouse emissions that induce climate change. Black carbons are also considered as the worst consequences of rocket launches with regards to global warming.

ALSO READ: Is Climate Change on Earth Really Caused by Humans? 99.9 Percent of Studies Believe So

The number of rockets that were launched recently is moderate and poses little threat to the atmosphere. NASA said that In 2020, there were a total of 114 orbital launch projects recorded. But even though the missions are seemingly small, the emissions it causes to the planet are almost equivalent to the 100,000 average daily flights of airlines. One of the risks that rocket launches imprints to the planet is that the engine and fuel toxicity is left hovering on the upper regions of the atmosphere for at least 2 to 3 years.

Orbex CEO Chris Larmour said in a DailyMail report that their company will be the first to produce the first properly efficient rocket that will be used in future commercial orbital launches. In addition, the fuel for the rockets, including Prime, will be renewable and carbon-friendly. Larmour said that their focus is to end space vehicles that heavily rely on fossil fuels. Alongside developing Orbex's sustainable alternatives, the company is looking forward to more strict implementation of regulations that can deal with the rocket launch conundrum.

RELATED ARTICLE: Increased Warming May Result in Chronic Kidney Disease; US Researchers Warn It Could Become a Major Health Epidemic