Increased Warming May Result in Chronic Kidney Disease; US Researchers Warn It Could Become a Major Health Epidemic

Experts have recently called for more urgent research on the link between heat and chronic kidney disease of the uncertain cause or CHDu to examine the situation.

A report posted on the Play Crazy Game site said, chronic kidney disease linked to heat stress could result in a "major health epidemic for millions of workers globally" if worldwide temperatures continue to increase in the decades ahead.

Chronic kidney disease is the progressive loss of function of the kidney, commonly observed in the elderly and those suffering from other illnesses like diabetes and hypertension.

Nonetheless, CKD epidemics are emergent in rural areas with high temperatures, in countries like El Salvador and Nicaragua where many rural workers have died due to irreversible kidney failure.

Cases of CKDu in workers operating heavy manual work in hot areas in other regions have also been reported. Such regions include the American continent, Africa, India, and the Middle East. 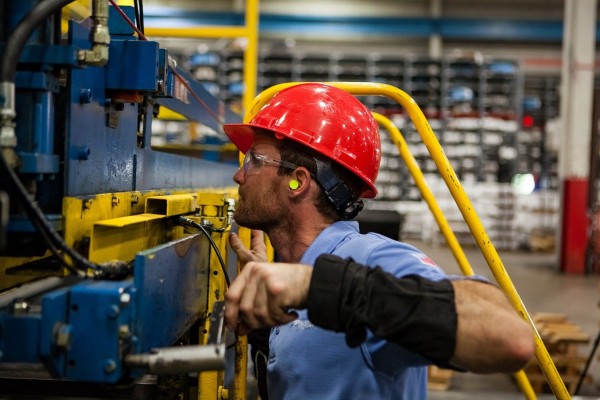 (Photo : jotoler on Pixabay)
Cases of CKDu in workers operating heavy manual work in hot areas in other regions have been reported. Such regions include the American continent, Africa, India and the Middle East.

Essentially, kidneys are responsible for the balance of fluid in the body, making them predominantly sensitive to extreme temperatures.

In a similar report, the Two Left Sticks site said here is developing consensus that CKDu, as explained by the International Society of Nephrology, needs to be regarded as a heat-related injury in which workers develop subtle kidney impairment every day while in agricultural fields.

The National Center for Epidemiology and Population Health at the University of Australia's Tord Kjellstrom said heat stress is not getting the necessary attention in debates about alleviating the initial impacts of climate emergencies.

The threat of Heat Exhaustion

As the number and strength of hot days continue to increase, more and more working people will experience even bigger challenges in preventing heat stress, specifically two-thirds of the worldwide population living in both tropical and subtropical locations.

Heat exhaustion is threatening the livelihoods of millions of people, not to mention, undermining initiatives to lessen poverty, explained Kjellstrom.

He also warned that global warming is a serious threat to many millions of workers' lives, as well as the livelihoods of people.

Developing climate policies need to take this into account, continued the expert if there'd be any chance of encountering what is to take place.

Impact on Workers in Hot Conditions

Physician Cecilia Sorensen, who's also the director of Global Consortium on Climate and Health Education at Columbia University, said no one knows what the degree of the problem is "because we are not looking at it." He also said some areas are hot spots, although, in terms of their pervasiveness and the severity of the problem, he doesn't think "we've started" involvement in that yet.

Nonetheless, documented epidemics have akin characteristics. Those affected are inclined to be individuals working in hot conditions and belong to extremely vulnerable economic and social environments, with limited access to medical insurance or care, or those living in places with inadequate and poor health infrastructure.

Based on current data, Sorensen also said that renal severity worsens the more vulnerable, and the workers become desperate.

Related information about the link between chronic kidney diseases and climate change is shown on Pattrn's YouTube video below:

Check out more news and information on Climate Change and Medicine & Health in Science Times.