Researchers recently developed a modified silk cloth that can keep skin cooler, material cooler compared to those made of cotton.

As indicated in a Phys.org report, members of the research team are affiliated with a host of entities in China and one in the United States.

In their paper, the researchers describe their method of developing cooler garments when worn in outdoor conditions.

Humans have been putting on clothes for hundreds of centuries already, and over time, they have been having the clothing refined to suit their environments' needs, which are more often than not, cold environments 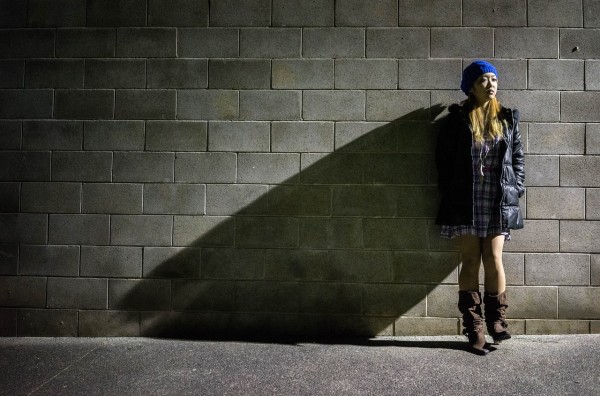 (Photo : Jeff Juit on Pixabay)
In a paper, researchers describe their method of developing garments that are cooler when they’re worn in outdoor conditions.

In the new research published in Nature Nanotechnology, the study authors wondered if it might be probable to develop a type of material that would be cooler to wear than other materials and bare skin under direct sunlight.

To get to the result, the team started with silk fabric, a material that has been used for thousands of years already due to its looks and comfort.

The study authors noted that silk is doing a good job of having the sunlight reflected in the mid-infrared range, which proposes it could be appropriate as a cooling garment material.

Nevertheless, since spiders make it, the material contains a protein component that absorbs ultraviolet radiation, making the material and its wearer grow hotter underneath the sun's direct heat.

For the silk material to become UV reflective, the study investigators dipped a standard piece of silk fabric into a liquid solution that contains highly refractive inorganic oxide nanoparticles.

These stuck to the silk fabric, enabling it to turn evenly saturated throughout the material. They dried the fabric and tested it to determine if the addition of nanoparticles made the material more UV reflective.

As a result, the researchers discovered that under peak sunlight circumstances, the temperature under this material was roughly 3.5 degrees Celsius cooler than ambient air temperature.

As a result of further testing, it was shown that the material could reflect approximately 95 percent of sunlight, stopping it from passing through the skin beneath.

According to a Croydon Cyclist blog article, reflective clothing, in general, comprises part of high visibility clothing, the other half being a fluorescent material that responds with UV light and releases it back out in the visible spectrum, and thus, the clothing appears brighter.

The clothing material's reflective part is for nighttime use, where there is evidently no UV light. Therefore, the fluorescent material is not effective.

Many people think that a fluorescent jacket is the so-called "be all and end all" of safe reflectiveness on the roads, be that for cyclists, motorcyclists, or pedestrians.

Related information about nanotechnology in clothes is shown on BRM Nanotechnology's YouTube video below: